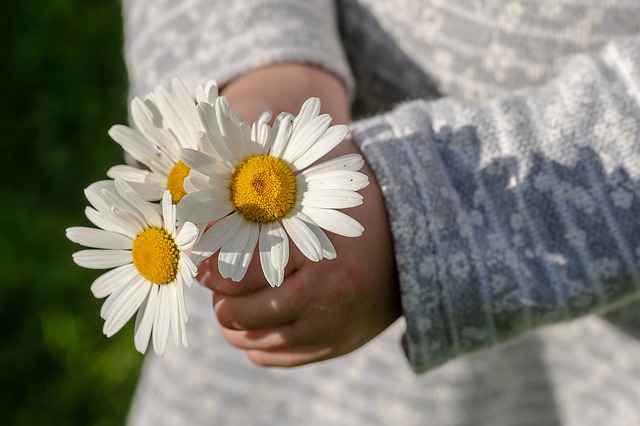 Americans marked a muted Thanksgiving Day holiday on Thursday, sometimes seeing family only by video after political leaders discouraged travel or large gatherings in the face of the surging coronavirus pandemic. Thanksgiving, typically celebrated with big family dinners, became the latest major event in American life to be altered or diminished by the coronavirus in 2020 as most U.S. states struggle with spiraling infections and deaths.

“All of a sudden I feel kind of lonely, I have to admit,” said Janis Segal, 72, as she prepared to join family members in a Zoom call for Thanksgiving.

The U.S. Supreme Court late on Wednesday struck down as unconstitutional, an order by New York Governor Andrew Cuomo imposing severe restrictions on the number of people who could worship at churches and synagogues in the state.

The court, issuing its first major ruling since the appointment of Justice Amy Coney Barrett by President Donald Trump, found that such rules were a violation of the First Amendment of the U.S. Constitution when other gatherings were allowed to take place.

Cuomo dismissed the court’s ruling as “irrelevant” and suggested that justices were making a political gesture.

The traditional Macy’s Thanksgiving Day Parade in New York, which has marked the holiday for nearly a century, was scaled back significantly. The route was reduced from 2.5 miles to one block and balloon handlers were replaced by specially rigged vehicles. Spectators were forbidden from lining the streets.

Despite advice from the Centers for Disease Control to stay home, nearly 6 million Americans traveled by air from Friday to Wednesday, according to the U.S. Transportation Security Administration. That number is less than half of the same period last year.

“As much as we would like to see some other family members, we know that we would be taking a much bigger risk by doing so,” said Margaret Bullard, who is co-administrator of a Facebook group for “Covid-conscious” Georgians.