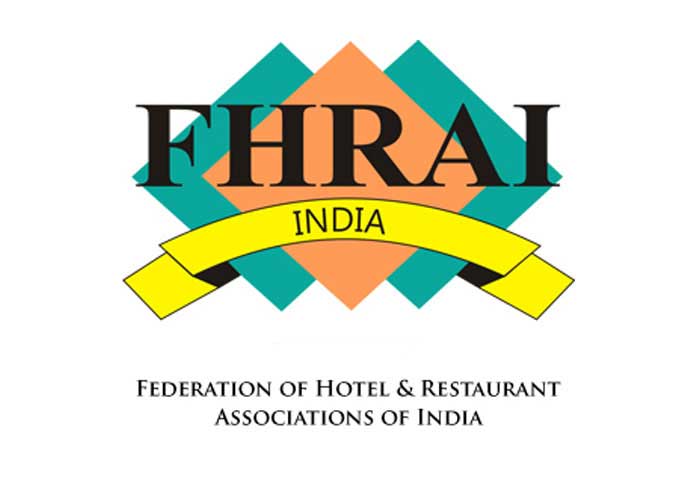 FHRAI has appreciated the decision of the Maharashtra government for granting industry status to Tourism and for efforts to simplify the licensing process for Hotels & Restaurants. Mr. Gurbaxish Singh Kohli, Vice President Federation of Hotel & Restaurant Association of India ( FHRAI) thanked the government for the support and expressed hope that there will be a single-window licensing process. He said “We have been following up with every successive government in the Union, in the center as well as and in various states to get this travel, tourism, hospitality basically tourism, as an industry. We are very thankful to the present government of Maharashtra that they have recognized this, they have understood our pain especially coming at a time when the industry is really hit and we are the worst-hit sector as you know.

We declared immediately with all the SOPs. So from 2021 as the order says, the benefits will start coming to us. When you apply for a new hotel or restaurant you have a huge list of licenses to go through, the department is just that many. We had requested them and we’ve been requesting the government for a long time. The earlier government has also reduced certain licenses. I think they used to cross a hundred earlier and they were now in the 70s mark and now we’ve been told that it will be in barely single or double-digit numbers. That would be about 10 or eleven or so, which is fantastic news. We still have to get a list of licenses that have been eradicated both by the center as well as the Maharashtra government.

Many licenses will now become online, which is a very welcome measure. This is the way forward to single-window..imagine from 70 to 10. that’s a lot. Now, this helps newer establishments to open. Occupancy of a hotel if you talk and in terms of room occupancy is going to be the worst. I know of a lot of hotels that have not started as yet… My hotel has not started. I don’t see any reason to start it because I’ve got no occupancy. I’ve got zero occupancies. In certain places in certain areas, maybe business areas we have seen that the occupancies are about between 10 to maximum 15 percent and in Hill stations. It is about another 5 % more. why is it five percent more because people are so fed up with being locked in their houses for six-seven months? They want to get out that is why it’s on weekends.”