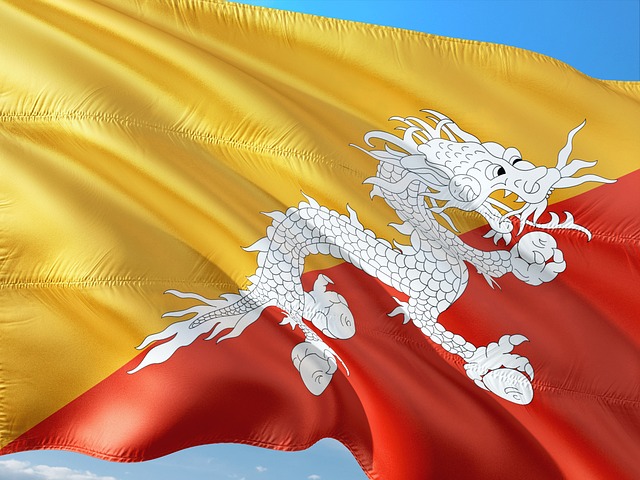 Indian Prime Minister Narendra Modi along with his counterpart Lotay Tshering from Bhutan launched phase two of the RuPay card in Bhutan on Friday the 20th NOV2020. At the online launch function of the card, Prime Minister Modi announced that RuPay cards issued by the Bhutan National Bank can be used at ATMs for INR 1 lakh and for INR 20 lakh at point-of-sale terminals.

This will allow Bhutanese cardholders to access the RuPay network in India. The Rupay Card Phase I was launched in August last year during Modi’s state visit to Bhutan.

The RuPay card is an Indian debit and credit card payment network, with acceptance at ATMs, POS devices, and e-commerce websites.

The statement issued by the Ministry of External Affairs (MEA) said that India and Bhutan share a special partnership, anchored in mutual understanding and respect, reinforced by a shared cultural heritage and strong people to people links.

The launch of the facility will come in handy for tourists from both countries and would pave way for cashless travel.