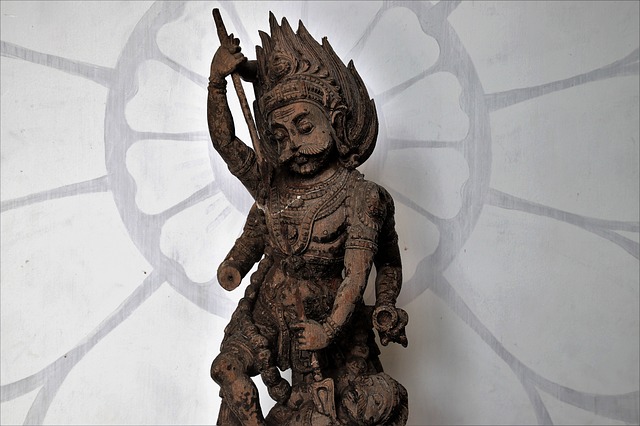 Antique idols smuggled out of the country in the 70s were recovered and handed over to the idol wing of the custodian state, Tamil Nadu by the union minister of tourism and culture at a function held in New Delhi.

Precious bronze idols of Characters of Ramayana, Lord Rama, Sita, and Lakshmana, believed to be stolen in the 1970s from a temple in Nagapattinam, Tamil Nadu was recently recovered from a private collector in London, UK.

In Jun 1958 a Photo-documentation of these sculptures was done at the temple, which meant that the idols were believed to be stolen and smuggled later.

The investigation into the smuggling of the idols was taken up by an NGO named India Pride Project, comprising a group of art enthusiasts who are in pursuit of identifying and tracking stolen artifacts from Indian Temples and Monuments, using social media. The NGO who had alerted the High Commission of India in London.

The idols were then verified with the relevant records and the High commission further took up the matter with the Idol Wing of the Tamil Nadu police as well as with the Art and Antiques Unit of the Metropolitan Police Service, London. The comprehensive report prepared and sent by the Idol Wing confirmed that the theft had taken place on November 23-24, 1978, at the temple, and some criminals were also caught. Subsequently, based on the photo evidence, the idols were examined thoroughly and were found to be the same ones that had been stolen from the temple.