IATO elections likely to be scheduled for March 2021 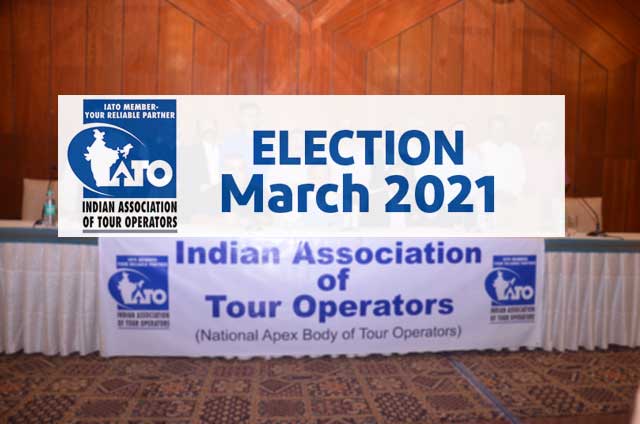 As per unofficial reports, the elections for IATO (Indian Association of Tour Operators) new leadership will be held in the first half of March’21.

The elections which were initially finalised for 25 APR 2020 however had to be called off due to the lockdown announced by the central government in view of the pandemic. The nomination submission and the scrutiny were already over however the withdrawal of nominations and the further procedures are still pending.

As per sources the present committee of IATO had conducted a meeting last week in the presence of Mr. Homa Mistry, the newly appointed returning officer, and have arrived at the decision of holding the elections in March 2021, most likely on 06th MAR 2021.

According to the sources, while confirming the schedule the returning officer has told that an official circular with a complete schedule will be created and published shortly.

It is believed that although a faction of the IATO wanted to have the election process completed at the earliest possible, the date in March 2021 was decided based on a larger consensus of the member community.