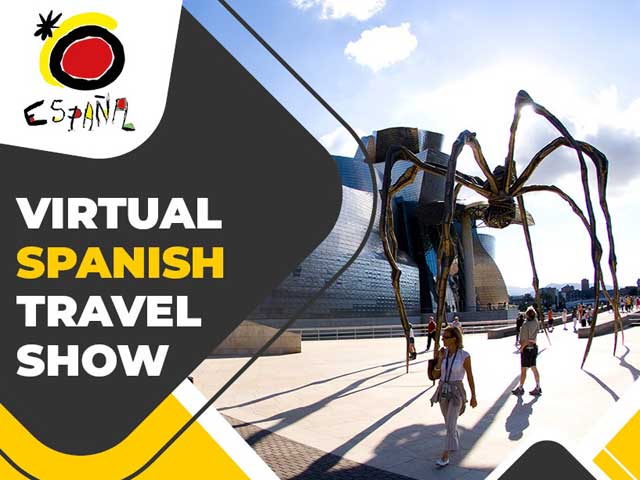 Spain Tourism presents an opportunity to meet its premier suppliers all across the country on 2nd and 03rd December through Virtual Spanish Travel Show. Registration can be done through www.virtualspanishtravelshow.com . The timings of the show would be from 1400-1700hrs (IST) on both days.

The show is aimed at updating the present situation of tourism in Spain to the partners and clients across the world and also to throw some light on what is being planned for the coming day. It also aims to send some positive signals to the world about the recovery of the tourism industry in Spain.

Spain has been receiving a lot of Indian tourists over the years and the growth in demand has resulted in specialised programmes being created for the Indian market. The event will offer possibilities of reconnecting and also be a platform to explore the new products and packages in offer for the market.

The love of food is one of the key elements of similarities between India and Spain. Spanish cuisine happens to be an integral part of daily routine and the rich history of the country has a great influence on it. There are many Spain food tours on offer, which are often led by locals who are culinary experts.