The Emirates A380 aircraft was piloted by Captain Patricia Bischoff from Canada and First Officer Rebecca Lougheed from the UK with cabin crew led by the purser Weronica Formela from Poland. 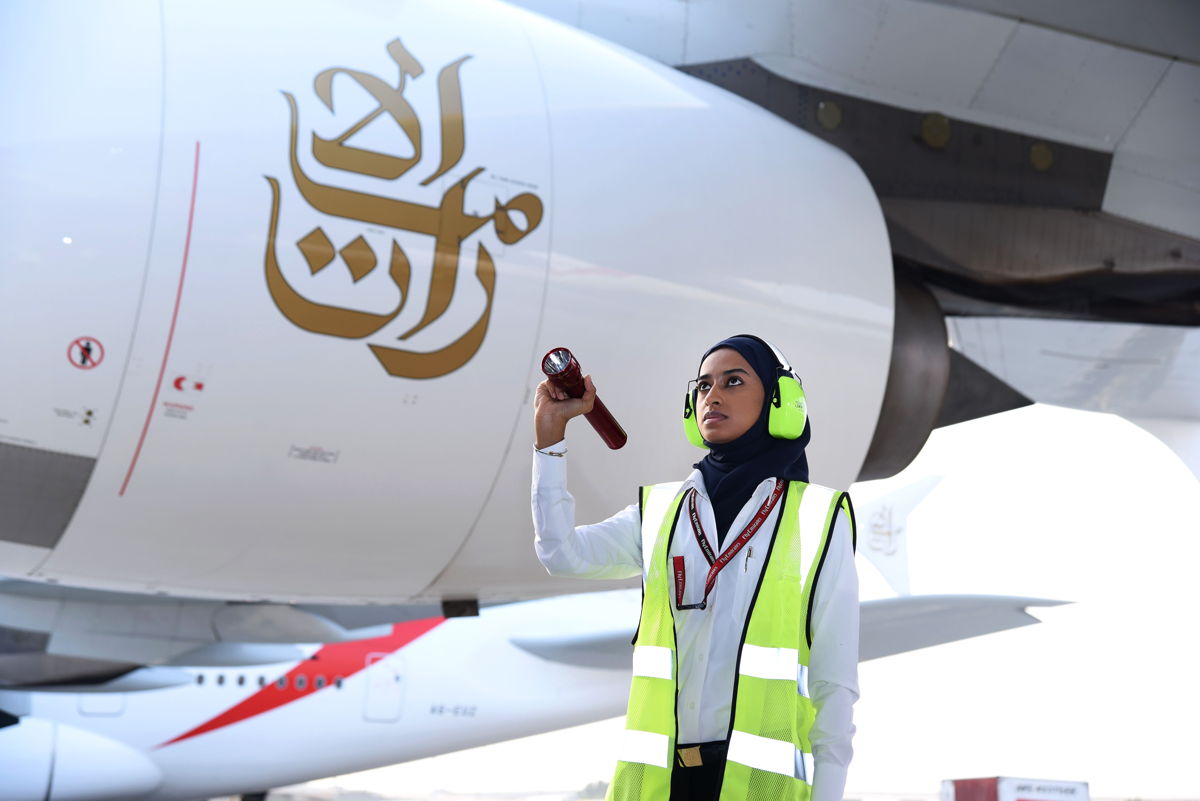 In addition to the flight crew, an all-woman team worked on all ‘above wing’ and ‘below wing’ activities in the lead up to flight departure. This included women in roles spanning customer service in the airport such as the Passenger Duty Service Manager; ramp operations monitored by the Ramp Duty Controller and Ramp Operations Team Leader; technical services carried out by Licensed Aircraft Engineers and Technicians; and a myriad of other roles within the flight dispatch, aircraft appearance, crew operations, catering and security teams. 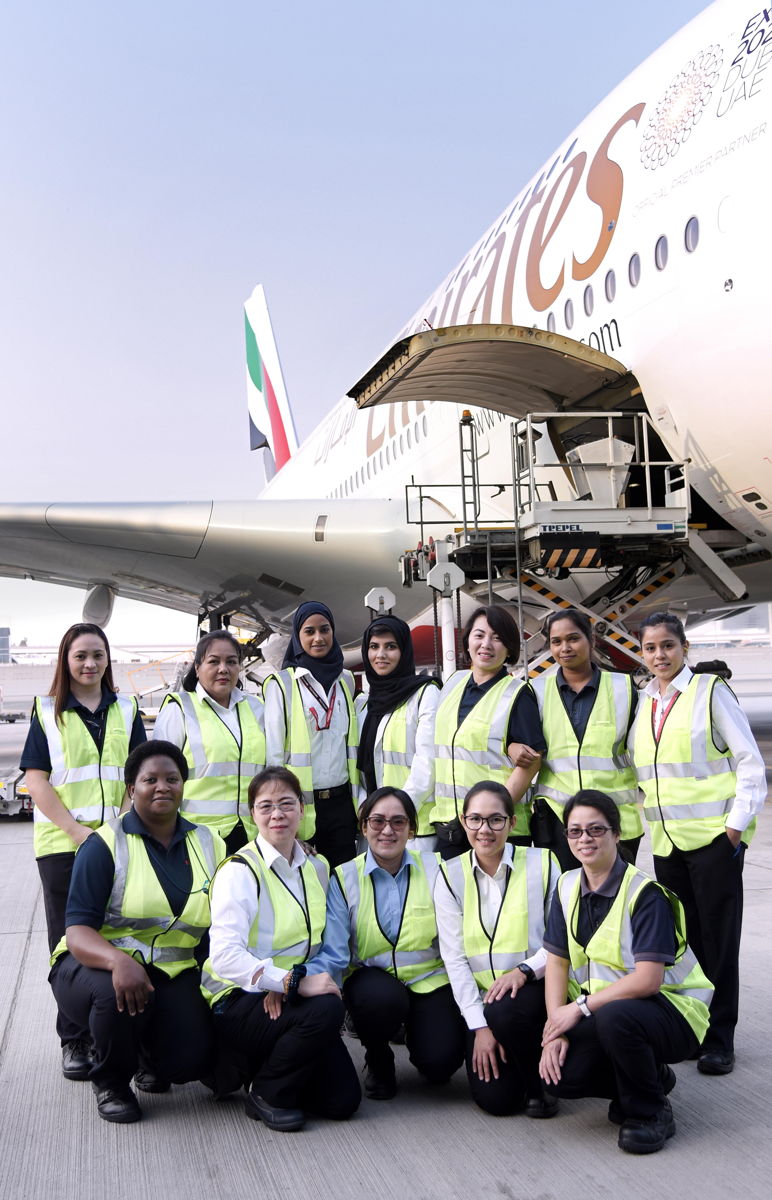 In total, a team of over 75 women from more than 25 nationalities worked on the flight. This mirrors the overall diversity within the Emirates Group which employs staff from over 160 nationalities. The operational team for EK 225 also included Emirati women working in the Engineering, Flight Dispatch, Security and Cargo operations teams. 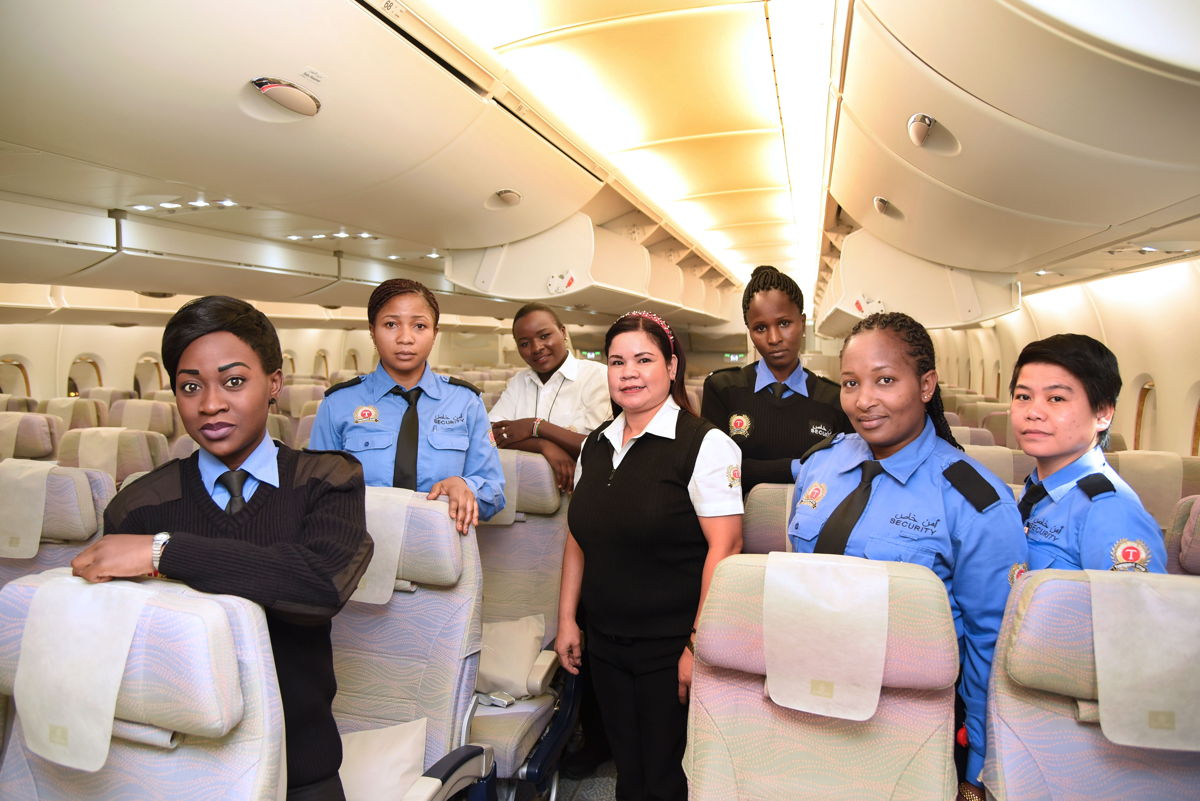 “Every flight that we operate needs an entire ecosystem of staff from a number of business units to come together and work seamlessly. Emirates is proud that we have women represented in all these key functions,” said Abdulaziz Al Ali, Executive Vice President of Human Resources at Emirates. “Women have been part of the Emirates success story from the start and on International Women’s Day we celebrate their extensive contribution to Emirates and to the broader aviation industry.”