Find Your Own Wakanda: Have a “Black Panther”-inspired adventure

The Marvel Studios movie “Black Panther” has not only been breaking box office records around the world, but it’s also become a bona fide cultural phenomenon and spurred interest in all things African. If Black Panther has piqued your curiosity about Africa, take the next step and discover the real people and stories of this fascinating, complex continent with African Travel, Inc. 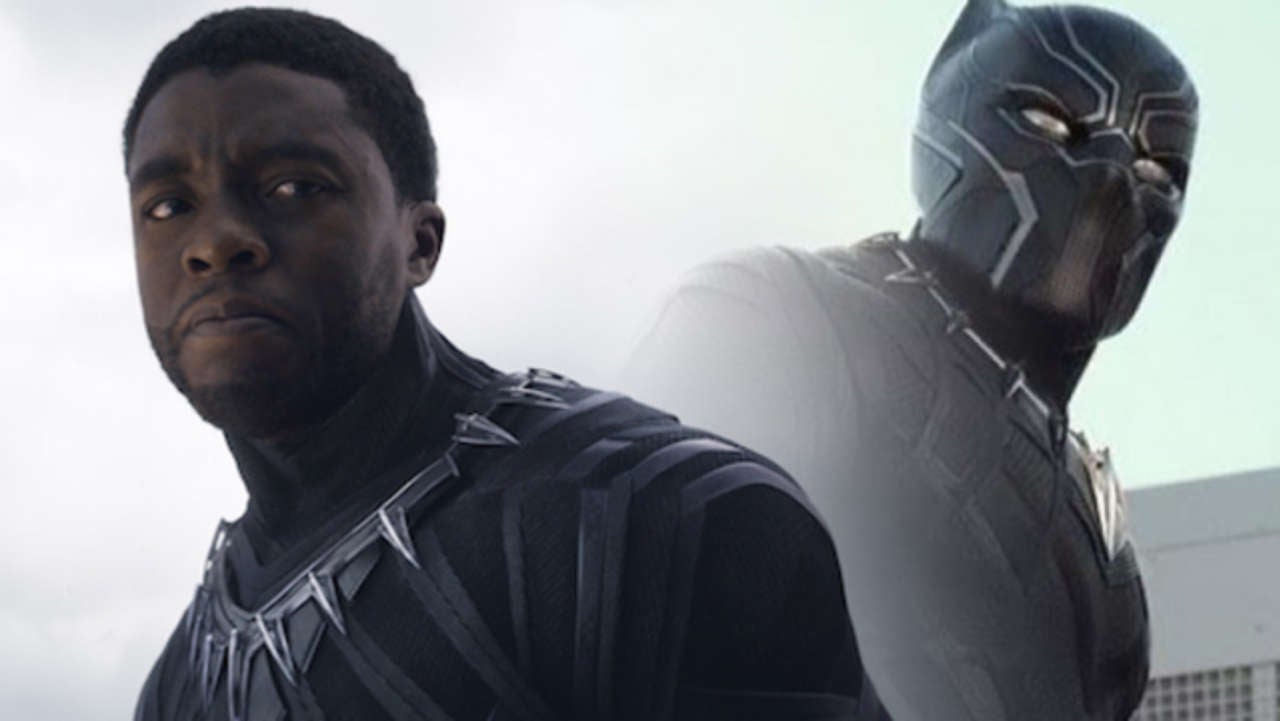 Moviegoers have been queuing for miles to see the film, which tells the story of a superhero from the mythical African country of Wakanda who literally saves his country – and the world – from destruction by his enemies. Fans have connected with the film’s strong African characters, exotic locations and inspiring storyline, and many have even shown up at theaters decked out in African-inspired outfits, hairstyles and jewelry.

If Black Panther has piqued your curiosity about Africa, take the next step and discover the real people and stories of this fascinating, complex continent with African Travel, Inc. This “travel superpower” can take you to extraordinary places on the continent that you’ve dreamed about visiting. We’ll even introduce you to destinations you didn’t know existed, and incredible people making a difference in local communities and the environment!

On the Majestic South Africa itinerary you’ll stay at Shamwari Game Reserve and learn about the important conservation work being done by people like Dr. Johan Joubert, the reserve’s director of wildlife. He is dedicated to ensuring that the reserve’s endangered rhinos stay safe and healthy. You’ll see the rhino boma, where injured and orphaned rhinos stay until they are strong enough to be released back into the wild, and you’ll learn about Shamwari’s innovative anti-poaching program, which includes micro-chipping rhinos and using a micro-light “Bat Hawk” aircraft for aerial surveillance. When you book this trip, African Travel will make a contribution in your name toward construction of the reserve’s new rhino boma. This 10-day trip starts at $4,799 per person.

Craig Kielburger is the co-founder of social change organization ME to WE, which has worked to improve conditions in Kenya’s Maasai Mara for the last 20 years. African Travel partners with ME to WE to bring you the culturally immersive ME-to-WE Adventure to Kenya, where you’ll participate in this work first hand. You’ll learn about daily life in a rural Kenyan village, work alongside Maasai and Kipsigi people to help build a village school, learn the art of traditional Maasai beading from local women, and visit a local market and a health center. Also included is a trip to the David Sheldrick Wildlife Trust elephant orphanage, where you’ll see these fascinating animals up close, and learn what is being done to protect them. This 4-day add-on itinerary starts at $2,195 per person.

The country of Wakanda may be fictitious, but the language spoken by the characters in “Black Panther” is real: isiXhosa. You can hear its melodious consonants and clicks all over South Africa’s Western Cape Province, which includes the city of Cape Town, one of African Travel’s most popular destinations. In Cape Town you can also see the amazing work being done by The Amy Foundation to uplift local disadvantaged communities. On the Amy Foundation Tour you’ll spend an afternoon with children in an after-school music program, and you may even learn how to do the traditional “gumboots dance!” This 1-day excursion is priced at $90 per person. 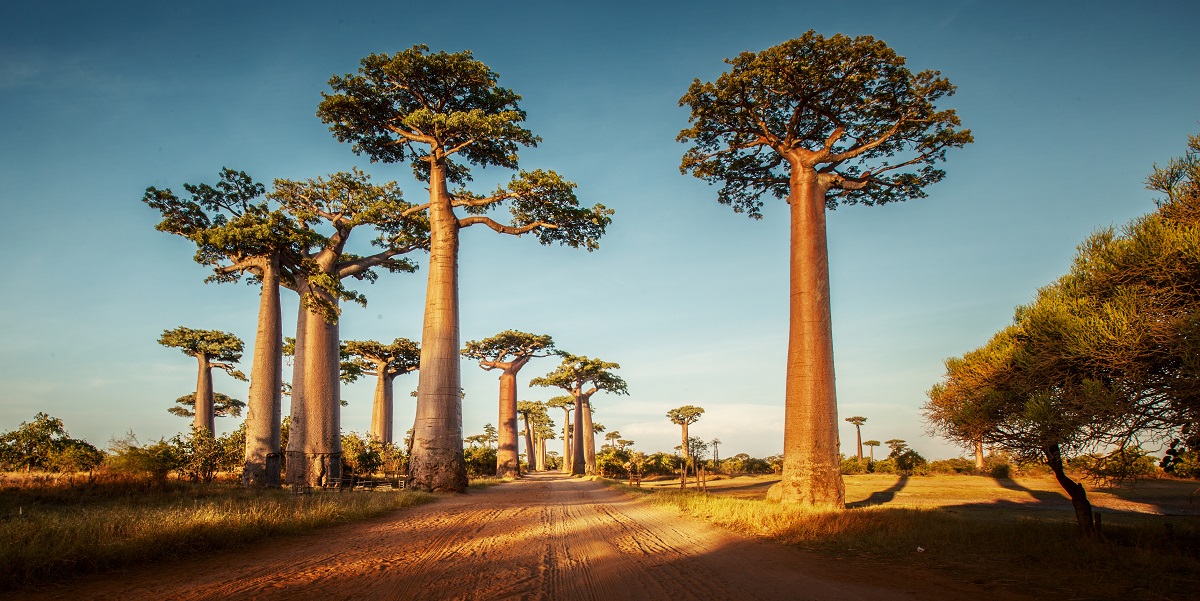 Rub shoulders with the Malagasy people in Madagascar, whose language and colorful culture blends both African and Asian elements. You’ll never hear anything as beautiful as the singing of the ancient Antandroy tribe as they fetch water from the majestic Mandrare River. Madagascar is also home to unexplored coral reefs, soaring groves of baobab trees, and unique wildlife – 90 per cent of which is found nowhere else in the world! On the Magical Madagascar itinerary you’ll discover this mysterious Eden, often referred to as “the eighth continent – it’s one of the world’s most remarkable and best-kept secrets. This 10-day itinerary starts at $5,495 per person.

From the mesmerizing savannas of East Africa, to the blissful islands of Mozambique, to the rainforests of Rwanda and the pyramids of Egypt, African Travel can take you on unique, unforgettable and magical journeys that can be customized to suit your travel style and interests, no matter your price point or time frame. All you need to do is bring your sense of wonder, and we provide the rest.