UAE to host conference on wetlands in October

The Ministry of Climate Change and Environment and the Ramsar Convention Secretariat have signed an agreement to host a major conference on wetlands in October in Dubai in October. The ‘Meeting of the Conference of the Contracting Parties to the Ramsar Convention on Wetlands (COP13)’ will be hosted in cooperation with Dubai Municipality, the official sponsor, from October 21 to 30.

The MoU was signed by Sultan Alwan, assistant undersecretary of the regions sector at the ministry, and Jonathan Barzdo, deputy secretary-general, Ramsar Convention on Wetlands.

“The UAE’s regional and international efforts in supporting high biodiversity and maintaining sustainable natural resources have secured it a prominent position as a world-class hub for environmental conferences and major events, such as 13th Meeting of the Conference of the Contracting Parties to the Ramsar Convention on Wetlands,” said Alwan after signing the MoU. 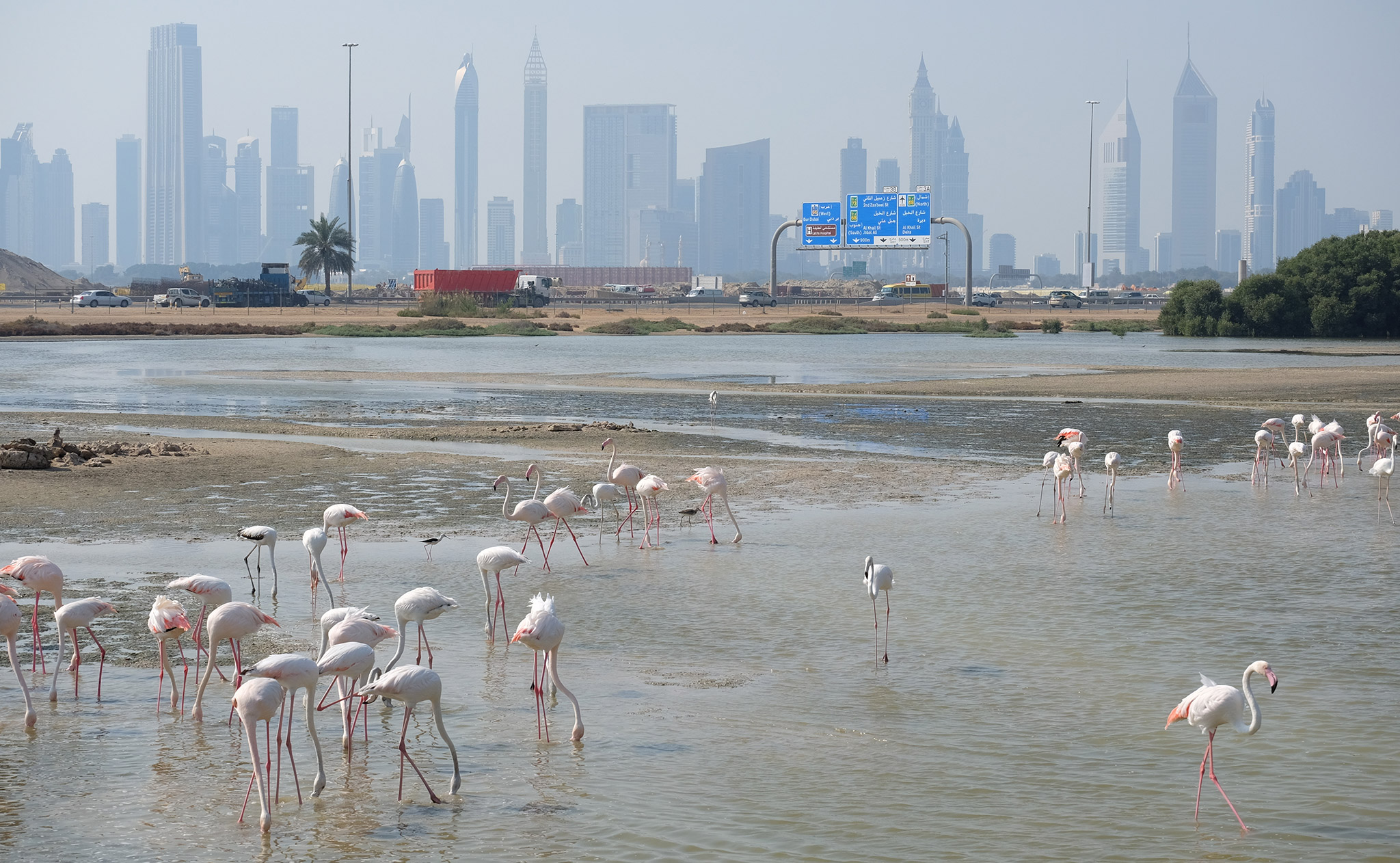 The seminar is expected to draw participation from over 1,200 representatives of the governments of the contracting parties. Representatives of non-member states and non-governmental organisations attend these meetings as well to get a closer look on the developments in wetland management. The ministry will carry out awareness campaigns six months before the conference commences, to educate the public about wetlands, their environmental significance, and the best ways to conserve them.

Although the UAE is better known for being situated in one of the most arid regions of the world, the wetland ecosystem in the country is one of the most unique and diverse in the Arabian Peninsula. It includes marshes, vast tidal flats, fresh water aquifers, mangroves and coral reefs.

“We appreciate the generosity of the Government of the United Arab Emirates in hosting the 13th Meeting of the Conference of the Parties to the Ramsar Convention on Wetlands. The theme of this meeting is ‘Wetlands for a sustainable urban future’, and Dubai will serve as an excellent host city given its commitment to the conservation and the wise use of wetlands. It is especially relevant in this Year of Zayed to recognise the commitment to nature and Wetlands of the founder of the United Arab Emirates. We are looking forward to working with the UAE to make COP13 a great success,” said Barzdo.