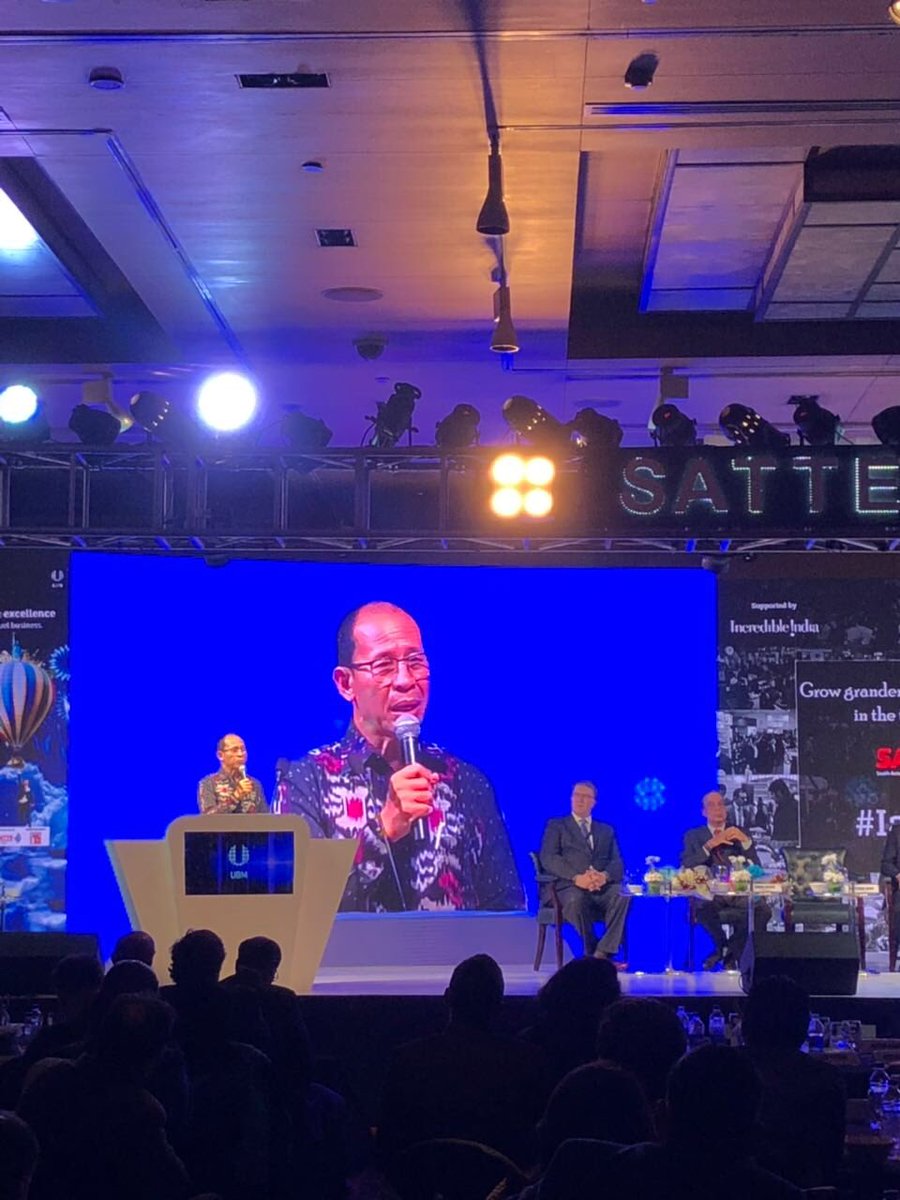 The event is scheduled to be held from 31st January to 2nd February 2018 at Pragati Maidan and will play host to over 1,000 exhibitors and represent over 50 countries and 28 Indian states.

“Almost half a million tourists from India visited Indonesia in 2017 which is a 29 per cent growth over 2016. Similarly, the number of Indonesian tourists in India has increased by 7 per cent. While 98 per cent of all tourists are satisfied with their visit in Indonesia, 90 per cent find it above their expectations. With Indonesia hosting the Asian Games this year, we expect the tourism sector to further benefit from it,” said I Gde Pitana Dy. Tourism Minister, Indonesia 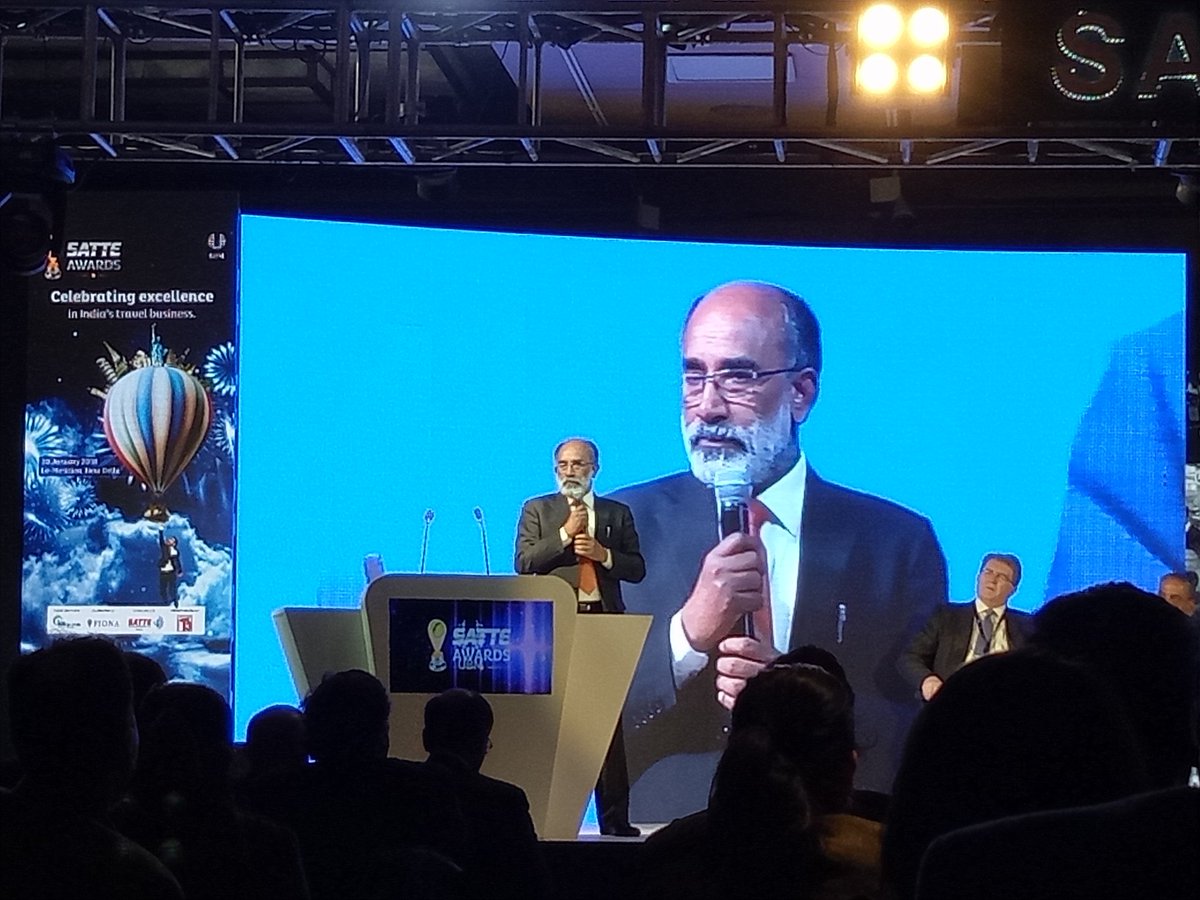 Team Creative with the award 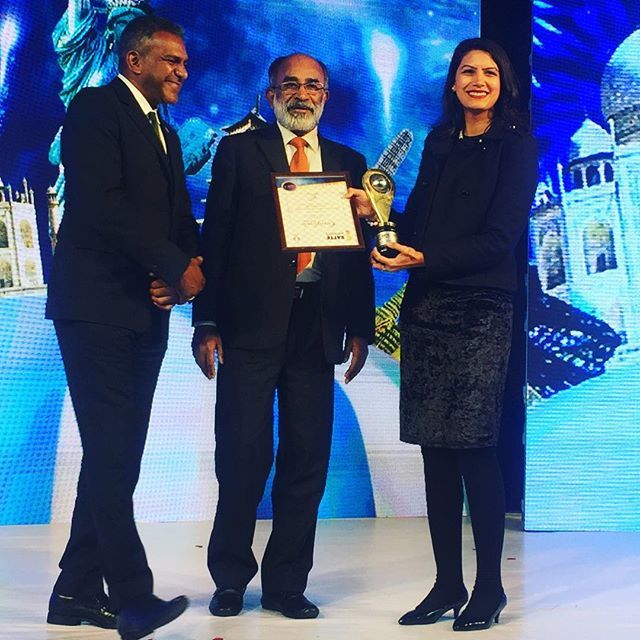 At a glittering ceremony of the 2018 SATTE Awards, Team Creative Travel received ‘Excellence in Inbound Travel’ award. The award was presented by Minister of Tourism K J Alphons and the Chief Minister of Uttrakhand, and in the presence of the Ministers of Tourism of Indonesia and Fiji. Roseate House won SATTE award 2017 for hotel with most innovative design.