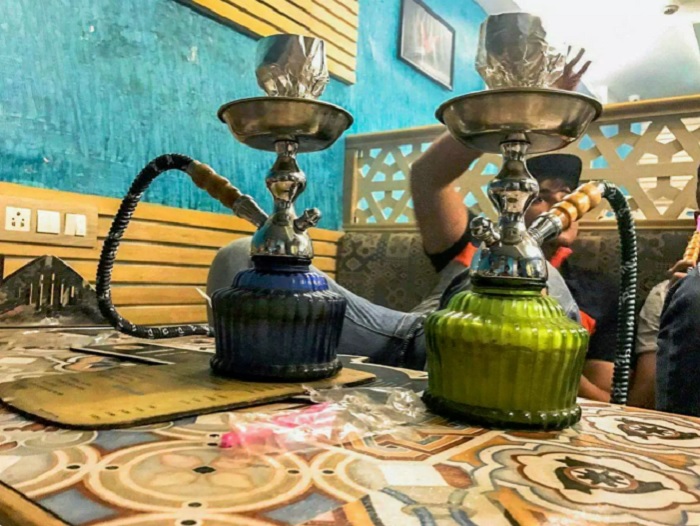 From March 2018, it would not be possible to spot a hookah parlour in Maharashtra as the state government is planning to ban the same.

Following the recent fire at two restaurants in Kamala Mills area that claimed 14 lives, the state government has moved a proposal to ban hookah parlours by initiating an amendment in the Cigarettes and Other Tobacco Products Act (COTPA). It wanted a provision of imprisonment of three years and a fine of Rs 50,000.

Though the government was trying to regulate the law and make it a bit more stringent looking at the revenues these parlours rope in, it has finally decided to go for a ban. Gujarat has imposed a ban on hookah parlours on the same lines. Whether legal or illegal, all the hookah parlours will shut down from March 2018 onwards.