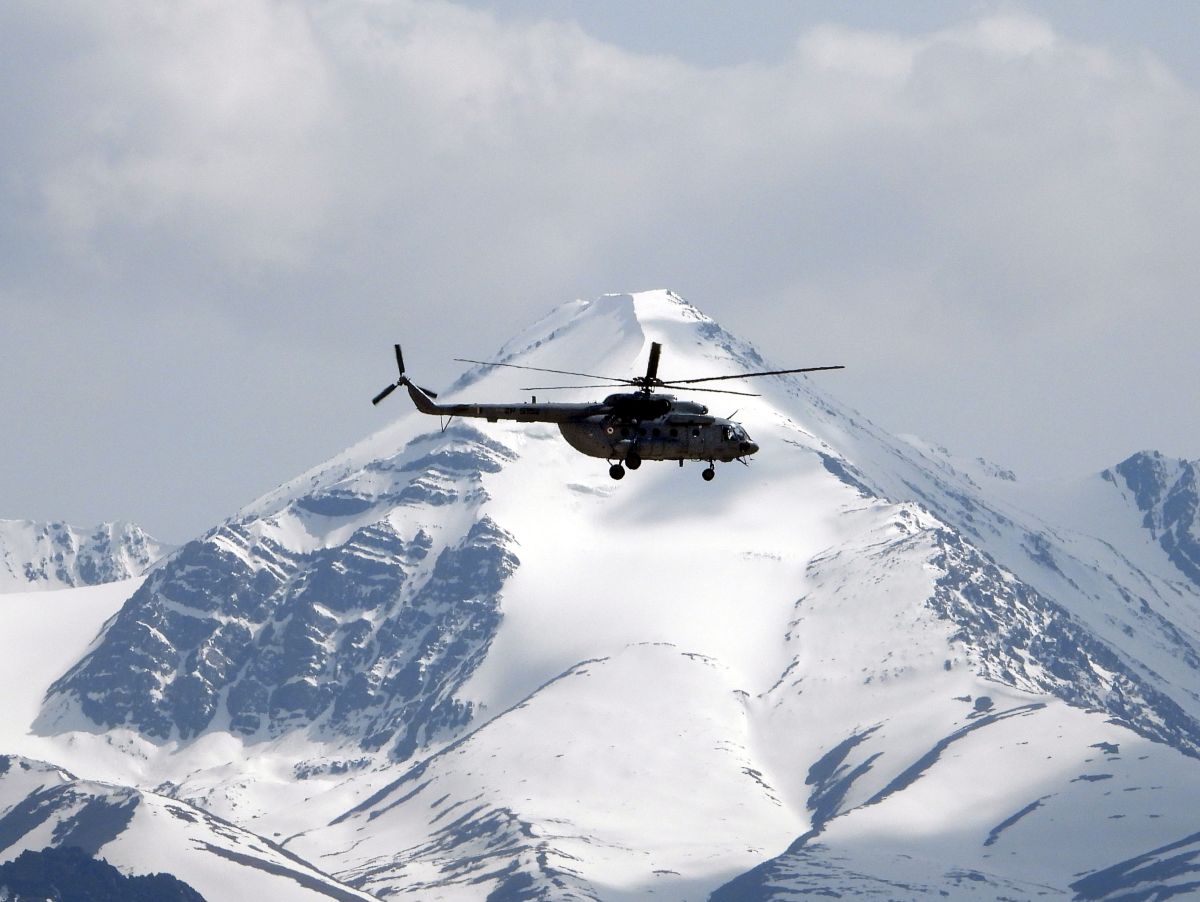 The winter helicopter service in Ladakh will commence on December 29, an official said on Sunday.

During winter, Ladakh generally remains cut off from the rest of the country due to the closure of the Srinagar-Leh national highway owing to heavy snowfall.

The flight will start from Leh to Kargil, and then from Kargil to Srinagar, and vice versa: Srinagar-Kargil-Leh, the official said.

Online bookings for the winter rides have opened, he said.