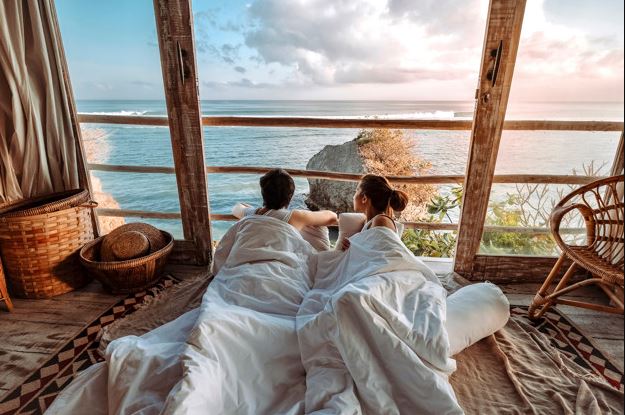 A newly-wed couple converted the guesthouse of the Jawaharlal Nehru Technological University-Kakinada in Andhra Pradesh into a honeymoon cottage, inviting widespread condemnation and criticism.

Stung by it, the university management on Saturday constituted an internal committee headed by its Rector to probe into the alleged misuse of the guesthouse.

The state government also sought a report on the incident.

The guesthouse was booked by University Women Empowerment Cell director A Swarna Kumari, who herself was an alumnus.

“One of our staffers booked the guesthouse for use by another professor’s student. But the purpose for which it was used was wrong and we have launched an inquiry into it, JNTU-K Registrar R Srinivasa Rao told PTI over phone.

He said action would be initiated against the guilty after the committee submits its report in a few days.

Students unions raised a protest at JNTU-K after it came to light that the guesthouse was used for honeymoon by a couple.

The guesthouse was supposed to accommodate only visiting professors and research scholars and not outsiders.

They demanded action against the guilty as it damaged the sanctity of an educational institution.

It is learnt that some university staff members helped in decorating the guesthouse for the occasion and also arranged videography. The couple reportedly shared the video with friends and it also went public.

University officials said all this would be probed and suitable action taken based on the report.