Bicycle sharing system is coming up in Kozhikode city 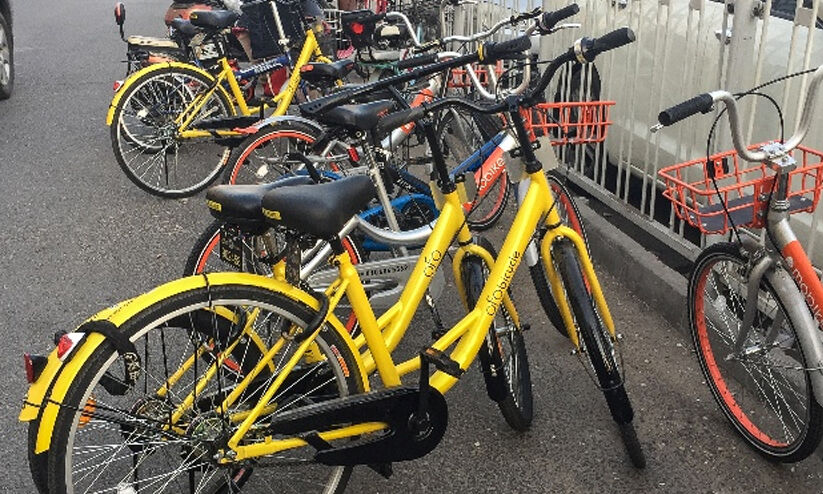 Cycle transport in the city will be promoted as part of “Our Kozhikode” project. The aim is to make Kozhikode a green city.

District Collector Tej Lohit Reddy said the plan was to implement a public cycle sharing system. The aim of the project is to facilitate the public and tourists alike to travel around the city at low cost and with eco-friendliness. The public can send feedback during the initial stages of the project.

The project has already been implemented in eco-friendly cities and tourist destinations. It is suitable for the city of Kozhikode which has a large traffic block.