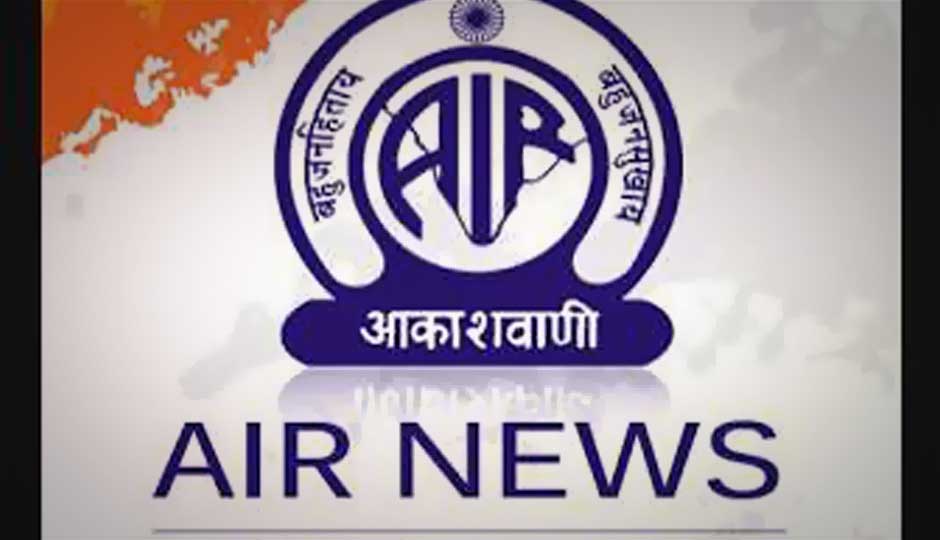 In the latest Rankings of top countries in the world (excluding India) where All India Radio Live-streams on NewsOnAir App are most popular,Fiji has jumped from 5th position to 2nd, while Saudi Arabia has made a comeback in top 10. Kuwait and Germany are new entrants, while France and New Zealand are no more in top 10. United States continues to be number 1.

In major changes in rankings of top AIR streams globally (excluding India), AIR News 24*7has moved oneposition up from Rank 7 to 6, while AIR Tamil has slipped from spot 6 to 10.

Here’s a glimpse at the top countries, apart from India, where AIR live-streams on NewsOnAirApp are most popular; top All India Radio streams on NewsOnAir App in rest of the world. You can also find the country-wise breakup of the same. These rankings are based on fortnightly data, from June 16 to June 30, 2021. This data doesn’t include India.