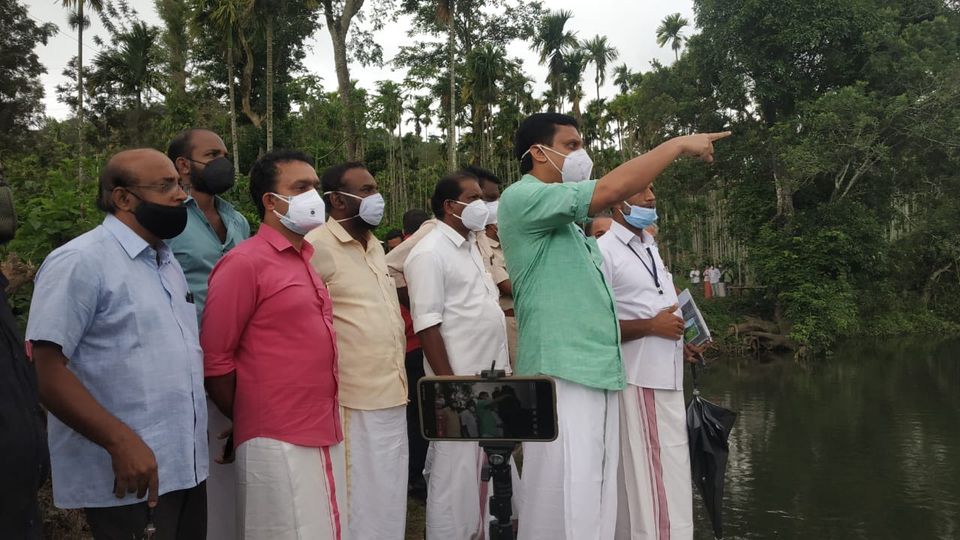 The aim is to make Wayanad one of the major tourist destinations in the country. A special master plan will be prepared before the next Onam. The minister said the cooperation of the people’s representatives, the district administration, the tourism department, and other institutions would be ensured for this.

He was speaking to the media after a meeting with officials and people’s representatives at the Collectorate. A special tourism circuit will be set up for Wayanad. The connectivity with all the tourist destinations in the district under the Wayanad tourism map will ensure. The possibility of helicopters to Wayanad from the nearest airport will be examined.

Special help desks will be set up at Kannur and Kozhikode airports to introduce the tourism potential of Wayanad. The Minister also said that all roads connected to the district will be maintained in good condition.

As part of the government’s policy, each panchayat should have at least one tourist center, and now 26 panchayats in the district have come forward with project proposals. Plan details of the three panchayats have not been received yet. Efforts are being made to improve rural tourism projects.

This will strengthen the rural economy and create jobs. Wayanad is one of the most promising districts for responsible tourism. He added that efforts are being made to make the sector more effective.