The UK will lose a staggering £639 million a day during July if international travel remains off-limits, according to an open letter to the UK Prime Minister, from the World Travel & Tourism Council (WTTC). 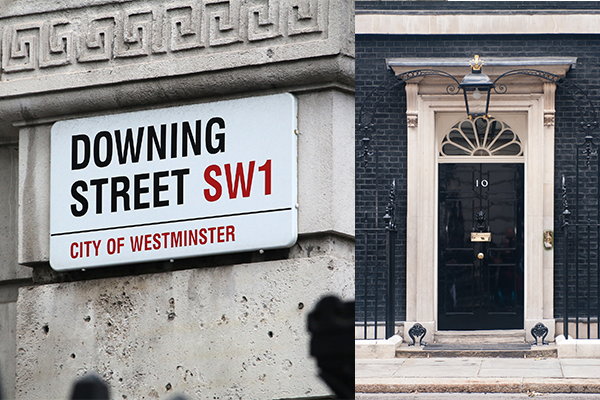 The global tourism body, which represents the global private Travel & Tourism sector, has written to the UK Prime Minister, warning the UK faces a possible £19.8 billion loss if international travel is effectively delayed until August.

It urged the government to unlock the doors to international travel to avoid inflicting severe long-term damage on the country’s economy – and to prevent putting at risk the competitiveness of the UK’s Travel & Tourism sector.

The letter to Boris Johnson, signed by WTTC Members including TUI, Silversea Cruises, and The Travel Corporation, amongst others, praised the progress made with the highly successful vaccine rollout, which the government should take advantage of, to allow the resumption of safe international travel and reactivate its economy.

It also outlined four steps the government could take immediately, which would provide a critically needed boost to struggling Travel & Tourism businesses up and down the country, fearful that the summer season is slipping away.

Virginia Messina, Senior Vice President WTTC, said: “If international travel remains off-limits for the whole of July, WTTC research has shown that every day, the UK would lose a staggering £639 million*, severely delaying the UK’s economic recovery and competitiveness.

“Stalling the resumption of international travel could cost the country dearly. We simply can’t afford any further delay – we are running out of time and money, with many more businesses in danger of going bust, which would result in more job losses.

“However, there are steps that the government can take now so that by June 24 when the green list of travel destinations is updated, we can get travel safely moving again, bring certainty to a market begging for stability and help power the economic recovery.

“Only through these measures will the future be brighter for many and will we be able to achieve a long-term, inclusive and sustainable recovery. The restoration of free cross-border mobility is essential to help drive the economic recovery from the pandemic.”

International visitors to the UK spent £35.6 billion in 2019, generating growth and prosperity across the country, helping to make it the world’s fifth-biggest economy in terms of Travel & Tourism GDP.

In 2019, the Travel & Tourism sector contributed 10.1% to the UK’s GDP and supported 4.3 million jobs, representing 12% of total employment.

However, the COVID-19 pandemic turned this world upside down, devastating the Travel & Tourism sector with 62 million jobs lost globally, while many more remain at risk.