The tourism sector again expect a good decision from the government 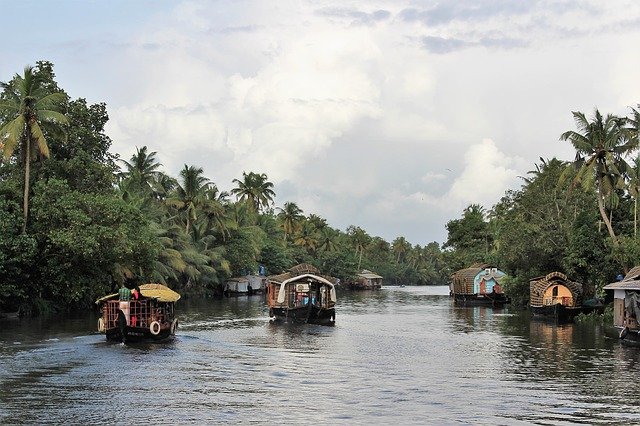 The tourism sector is hoping that the government will make a new announcement to revive the tourism sector that was submerged in the second wave of Covid. Houseboat owners, resort-homestay operators, small and large hoteliers, auto-taxi owners, and the thousands of workers who depended on the sector for their livelihood are still not giving up hope.

Several people have lost huge losses due to the stagnation of boats, resorts, and homestays. It has been months since employees, including interstates, returned to their area. Those who kept workers for fear of having to struggle to get them back, once the lockdown is over will now have to find lakhs in salary arrears.

Many are in dire financial straits. Vendors are losing millions as they are unable to sell homemade chocolates, handicrafts, clothing, and toys. Merchants are in a position where they cannot even pay monthly rent. The package announced by the government in the first phase of the covid spread for the comprehensive development of the devastated tourism sector and the assistance including bank loans were rendered useless in the second wave.

Many are now unable to repay their loans. Hundreds of houseboats in Kumarakom and Alappuzha have been at a standstill for several months. Even packages prepared by travel agencies for domestic and local tourists have been in crisis for months.

The crisis was exacerbated by the suspension of domestic flights. Travel agencies point out that it will take at least a year for air services to return to normal. They also say the sector will wake up when domestic tourists come. Meanwhile, many are worried about the banks will soon ask for a refund of the money, which was issued for the first phase of the renovation.

Homestay operators and hotel-resort operators hope that the new season will be active for Onam though. According to the District Tourism Promotion Council, a good percentage of those who worked in the tourism sector have quit their jobs and moved on to other jobs.