Tourist centers will be set up in each Panchayat; P.A Muhammad Riyaz 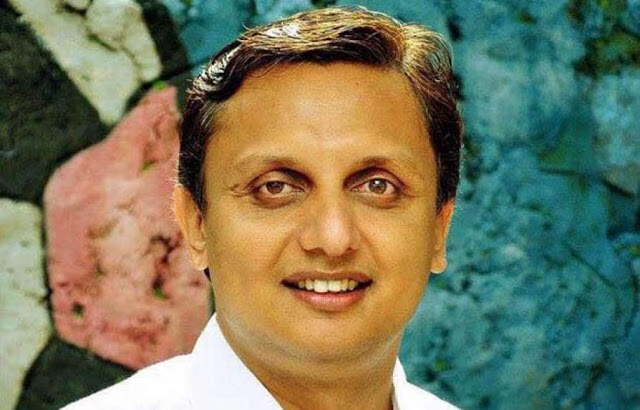 Minister P. A Mohammad Riyaz has said that at least one tourist center will be set up in all the panchayats in the state. Campaigns will be launched in various countries to attract tourists for planning their Kerala Trip. He said the target was to attract 20 lakh tourists to the state by 2025. The decision is part of a move to promote domestic tourism.

Pilgrimage tourism schemes will be promoted. Tourism projects will be launched in the Malappuram district by connecting the monuments of those who led the freedom struggle. He said the problems of houseboats, homestays, tour operators, and staff on tourist buses would also be addressed.

The minister said the government has also initiated efforts to provide vaccines to all major tourist destinations in the state. The effort is to vaccinate by July 15. He said the tourism sector had lost Rs 33,675 crore due to covid-19. Minister was saying these things in the Assembly.