No cash refund from airlines- they just don’t care for anything; A setback for the travel sector 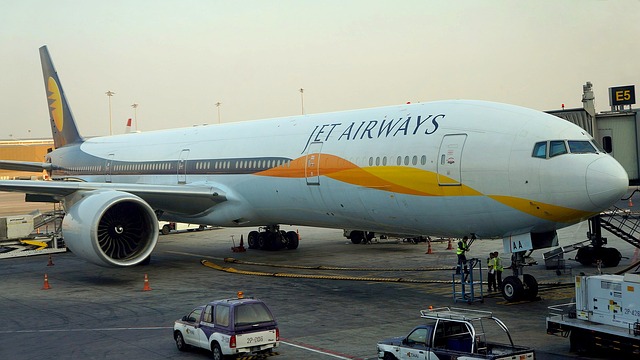 Refunds for canceled tickets are not getting from airlines. The non-receipt of the money is a further setback for the travel sector, which is in crisis in the lockdown.

There are a number of travel agents in the state who have been stuck with airline ticket refunds for over a year. This has put small and medium enterprises in crisis. Passengers who have booked tickets are also approaching the establishments for a refund.

Many of the services that booked directly tickets have been canceled due to restrictions imposed by the Gulf countries in the covid context. The money for the ticket booked for these flights needs to be returned.

When a trip is canceled, the airlines create a special ID in the name of the travel agent and transfer the ticket money to it.​ But now, airlines say that they will offer tickets when the service resumed instead of refunding.

Instead, they asked for tickets in other sectors but were not accepted. The reply was that travel would be allowed only in the sector where the ticket was taken. Travel companies have to get money from Indian airlines and foreign airlines.

“It’s all because of high-handed behavior of airlines – they just don’t care for anything,” said Sudhakar Reddy, president of the Air Passengers Association of India.