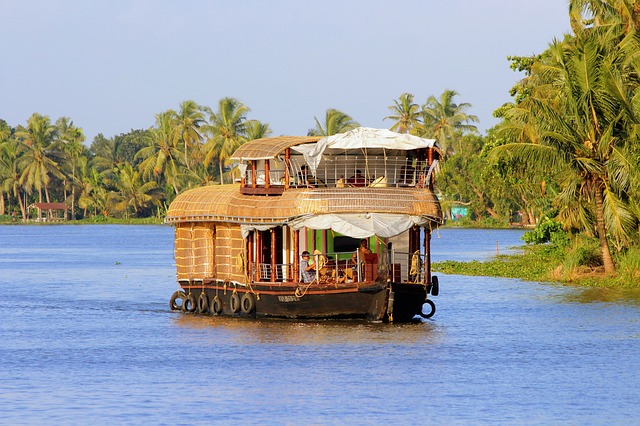 The High Court has directed the Karma Sena to expedite the process of cracking down on unauthorized houseboats. The yard for seizing and keeping unlicensed houseboats in Alappuzha should be set up within six months. Justice N. Nagaresh directed the Kerala Mari Time Board. The order was passed on a petition filed by the Kerala Houseboat Owners’ Association seeking action against illegally operating houseboats at Punnamada and Vembanad lakes.

The Board will be tasked with conducting inspections in various groups, identifying unregistered and assessing eligibility for registration, providing an online GPS tracking system within three months, and providing approved color and barcode number plates to approved boats.

The board had earlier conducted a lightning inspection and found that 66 boats did not have the required documents. The action was taken against 54 unregistered boats. Earlier in the day, the authorities had said that 713 houseboats were allowed in Alappuzha.