Cheers to ‘new-age’ whisky, spiked with butterscotch, tea and more 2 days ago
Gulf

Oman tightens restrictions; These are the new orders 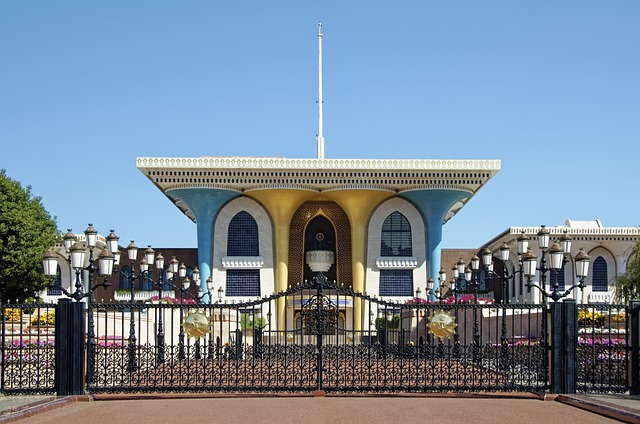 The Supreme Committee announced further restrictions in the wake of the Covid expansion. During the month of Ramadan, night travel and trade bans were imposed. Access to Oman was restricted to nationals and resident visa holders. The decision was taken at a meeting of the Supreme Committee chaired by the Home Minister.

During the month of Ramadan, the ban lasts from eight at night to four in the morning. Currently, travel and trade bans are from 8 pm to 5 am. This will continue until April 8. The trade ban will remain in place until Ramadan one. Travel permits are available for individuals and vehicles.

Admission to Oman on Thursday, April 8 from 12 noon will be restricted to nationals and holders of resident visas. Visa holders will not be allowed entry. During Ramadan, Taraweeh (night prayers) prayers are not allowed in mosques and public places.

Iftars were banned in mosques and public places. No gatherings of any kind will be allowed during Ramadan. The Supreme Committee also said that the ban on social, cultural, and sporting events would remain in place.