Covid vaccination Centers; Google Maps has come up with a new feature 2 days ago
Destinations

Udupi – a land of wonders, taste and travel

Udupi is one of the busiest tourist destinations in Karnataka. Once known as a place of pilgrimage and temples, Udupi is now a land of tourism and taste. Historic sites Beaches, tastes, and temples are all available for tourists here. Take a look at some of the amazing places you can visit in Udupi this summer! 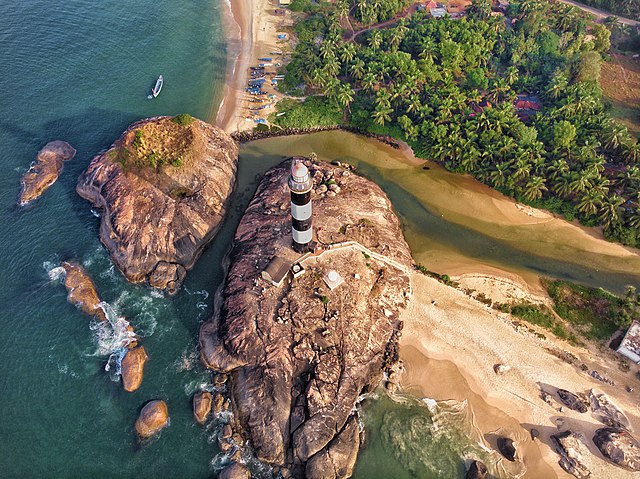 Kapu or Kaup Beach is a popular holiday destination located between the cities of Mangalore and Udupi. It is one of the best places to visit in Udupi. Kapu Beach is a popular tourist destination due to its beautiful waters and sandy beaches adorned with palm trees. It also hosts a lighthouse built in 1901 and is open to visitors from 6:00 am to 7:00 pm. Kapu Beach is more serene than the serene Malpe Beach, but the journey is arranged from Kofaraka to Kolkata. The tour offers a glimpse of Kolkata and some of the best European colonies here. The journey continues to Murshidabad, once the capital of the Nawabs of Bengal, and later to Gaur, the medieval Islamic capital. The highlight of the trip is the view of the Bengali terracotta temples 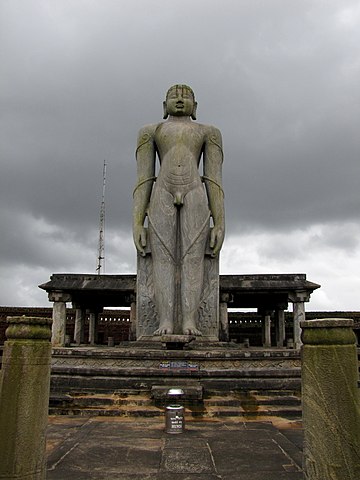 Karkala, formerly known as Pandya Nagri during the reign of the Jain Empire, is another place of escape from the heat of Karnataka. It is an important destination for spiritual tourism due to its strategic location on the route to other pilgrimage sites. Situated at the foothills of the Western Ghats, Karkala is a verdant place throughout the year.

It is also a Jain pilgrimage center and the main attraction of the place is the 41.5 feet tall statue of Lord Gomateshwara or Lord Bahubali. . Every 12 years, an extensive ceremony called Mahamastakabhishekam is held, in which thousands of Jain devotees anoint the idol of Bahubali with saffron, milk, sandalwood, honey and turmeric.

Apart from its spiritual significance, Karkala also has many lakes where you can spend the evening and spend some time in peace. On this journey, you can experience firsthand what happens when you embrace nature with complete peace and serenity.

Kallianpur is a village located in the Tones East village in the Udupi district of Karnataka. This small hamlet has been developed with all the modern facilities like schools, hospitals, transport and colleges. Located on the southern bank of the Golden River, Kalyanpur is named after the Greek merchant Cosmos Indicoplastus. Remains of a fort from the Vijayanagara period are also found in this residence. There are two churches and six temples here. 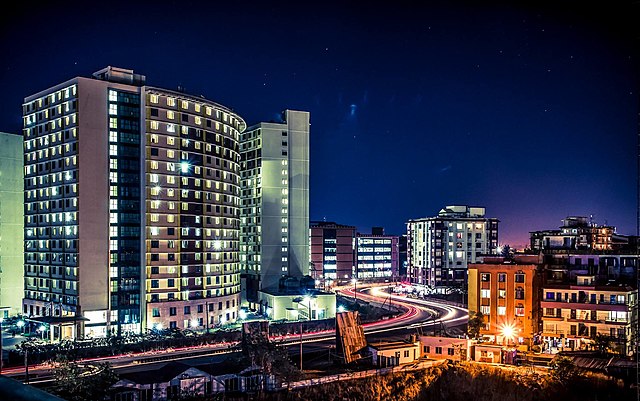 Manipal is a neighborhood in the city of Udupi, which is mainly known as Campus Town due to the presence of the Manipal Academy of Higher Education. Manipal is one of the most developed urban areas in the region, attracting thousands of students and faculty from more than 60 countries. Situated on a plateau, Manipal offers beautiful views of the Arabian Sea on one side and the Western Ghats on the other. Places here include Manipal Lake and Kalasa Fort.

Museum of Anatomy and Pathology;
The Museum of Anatomy and Pathology in Manipal is a popular tourist destination. This gallery, the largest of its kind in Asia, showcases human and animal specimens. There are more than 3,000 organ models and human-animal anatomy, including the skulls of a whale and elephant, and the long endoskeleton of a king cobra. 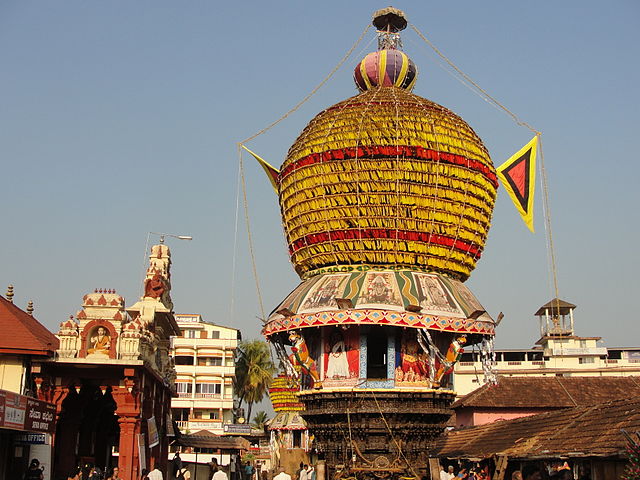 Sri Krishna Temple, also known as Sri Krishna Math, was built in the 13th century. This is a Vaishnava temple dedicated to Saint Jagadguru Sri Madhavacharya. The temple is famous for its unique feature, which is worshiped through a nine-hole silver-plated window, known as the Navagraha Kindi.

The eight monasteries offer daily duties to God, and tens of thousands of people from all over the country flock to this temple to witness it. Known all over the world for its rituals, customs, and teachings of dual philosophy, Sri Krishna Temple attracts foreigners who want to know about this culture. 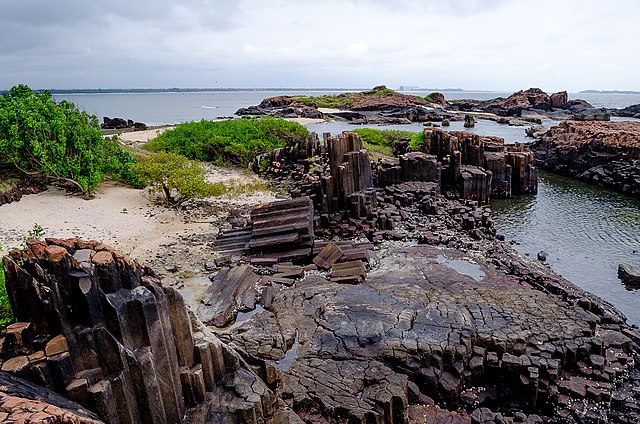 St. Mary’s Island is the most famous of the four cliffs on Malpe Beach. St. Mary’s, also known as Coconut Island, is famous for its unique crystallized basalt rock deposits that formed millions of years ago due to volcanic activity.

These rock formations give a unique view of the island, making it an excellent exploration center for nature and geography lovers. The Geological Goldmine is one of the 26 geological museums in India, yet it is an unexplored part of the world with great tourism potential.

Malpe Island;
Malpe Beach is one of the most sought-after tourist destinations in Udupi. Malpe Beach, now a popular tourist hotspot, has become a major hub in India. The beach also has a number of watersports activities, including jet skiing and parasailing. This beautiful beach has four beautiful beaches, the most popular of which is St. Mary’s Island.