Travelers do not need a Covid negative certificate, a country with the big declaration 4 mins ago

Explore the biodiversity of Kerala at the KSBB Museum 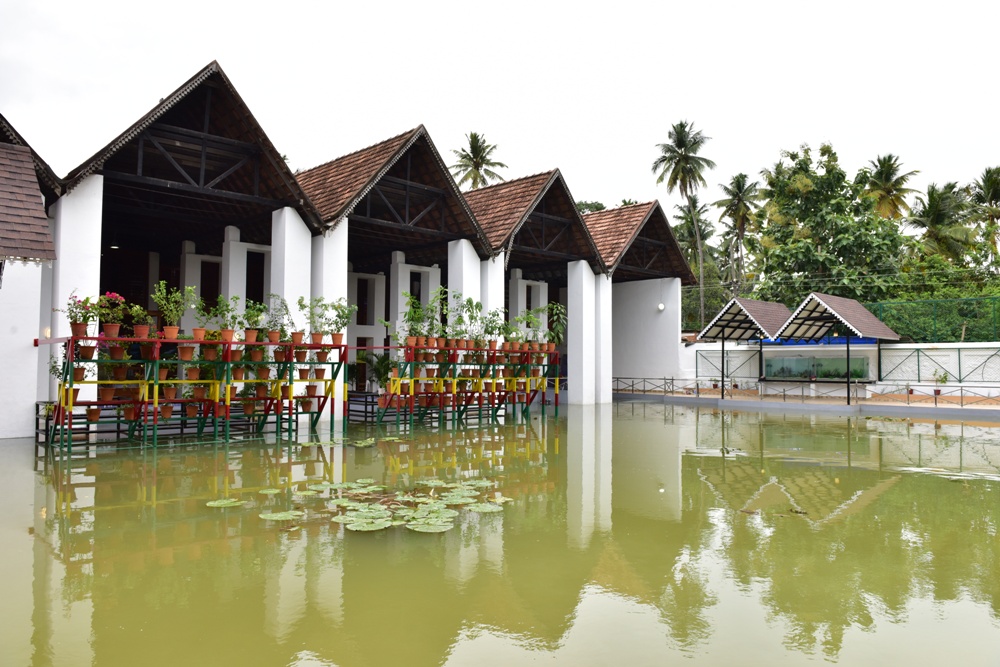 The Kerala State Biodiversity Board (KSBB) considered the first-ever biodiversity museum in the country was established in 2018 at Thiruvananthapuram and aims to generate awareness about biodiversity and Nature among people.

The key groups of people the museum targets include farmers, students, forest-dependent communities, artisans, students and scholars. The museum has been structured in such a way that the many wonders of the natural world are vivified in all their splendour. The museum takes the visitors on a journey right from the Big Bang Theory to the origin of life and all other living forms on earth.

With interactive panels, videos, exhibits, life-size models and dioramas, the museum will give a peek into the diverse life forms in the planet. The importance of biodiversity conservation is explained in a 3D theatre. The Science on Sphere Projection system focuses on large sphere visualization, and uses multimedia projection to simulate the earth and other heavenly bodies. Attention is also directed towards the threats to biodiversity. Interactive kiosks and LCDs, along with scale models of endangered and endemic species, have been designed to give a larger-than-life experience to the public. Information panels on various aspects of biodiversity, galleries themed on biodiversity and various ecosystem models offer the best avenues to learn about biodiversity. Along with this, an aquarium and medicinal plant garden are also set up here.

In addition to this, the museum hosts plenty of products such as traditional rice varieties, different types of shells and other marine products. The museum with its rare and innovative exhibits is one of a kind that gives all information about biodiversity and the earth we live in.

Travelers do not need a Covid negative certificate, a country with the big declaration 4 mins ago