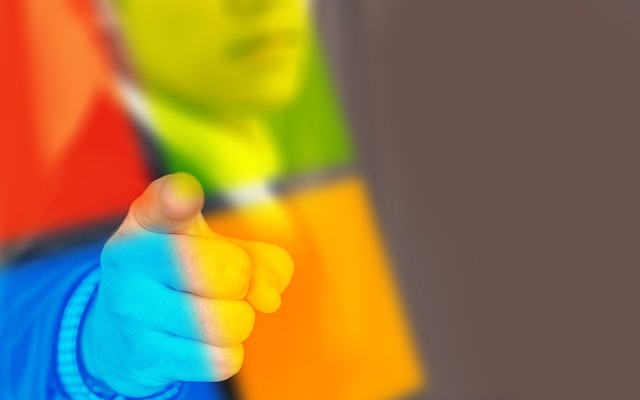 The world is predicted to have two major catastrophes that will make life impossible. Bill Gates, the founder of Microsoft and the billionaire of the world, has been warned.

Bill Gates warns of two more catastrophes than Covid. He said climate change and bio-terrorism were the two biggest challenges facing the world. In any case, the progress he is making to the world can now be discussed.

These two disasters will make life impossible for people in different parts of the world. He warns that the economic loss and loss of life from climate change could be far greater than the corona. He said climate change would destroy the entire ecosystem.

Anyone who wants to destroy this world can spread a variety of viruses. What will happen in the world will be a great disaster. Bill Gates warns that such disasters will not be the only sights we see during the Corona virus epidemic. He said such disasters would be far more devastating than natural disasters.

The world is listening intently to Bill Gates’ assessments and predictions. That’s because Bill Gates predicted that in 2015 there would be a major pandemic in the world.