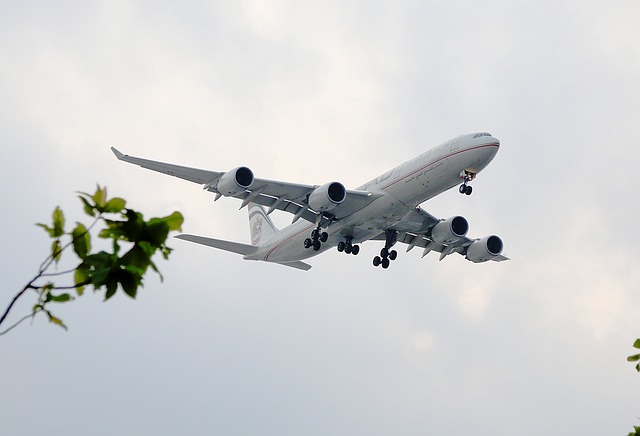 Uttar Pradesh got its third international airport in the form of Kushinagar. Minister of State for Civil Aviation Hardeep Singh Puri informed that the Kushinagar Airport in Uttar Pradesh has got the necessary clearances from aviation regulator DGCA to operate international flights from the facility.

Here is all you need to know about UP’s third international airport:

1) Spread over 590 acres in Kushinagar district of UP, AAI’s Kushinagar International Airport is ready to welcome commercial flights after receiving a 4C VFR license for day operations from DGCA.

2) The airport is licensed for operating B737-900 type or equivalent aircraft.

3) Kushinagar Airport has a single 3.2km by 45-meter long runway with an apron that can accommodate four B737-900 types of aircraft at a time.

4 This airport will provide direct access to pilgrims from across the world.

5) The Union Cabinet had in June last year approved the Kushinagar airport’s status as an international facility, stating it will offer improved connectivity to the important Buddhist pilgrimage site.