Covid vaccination Centers; Google Maps has come up with a new feature 1 day ago
Germany 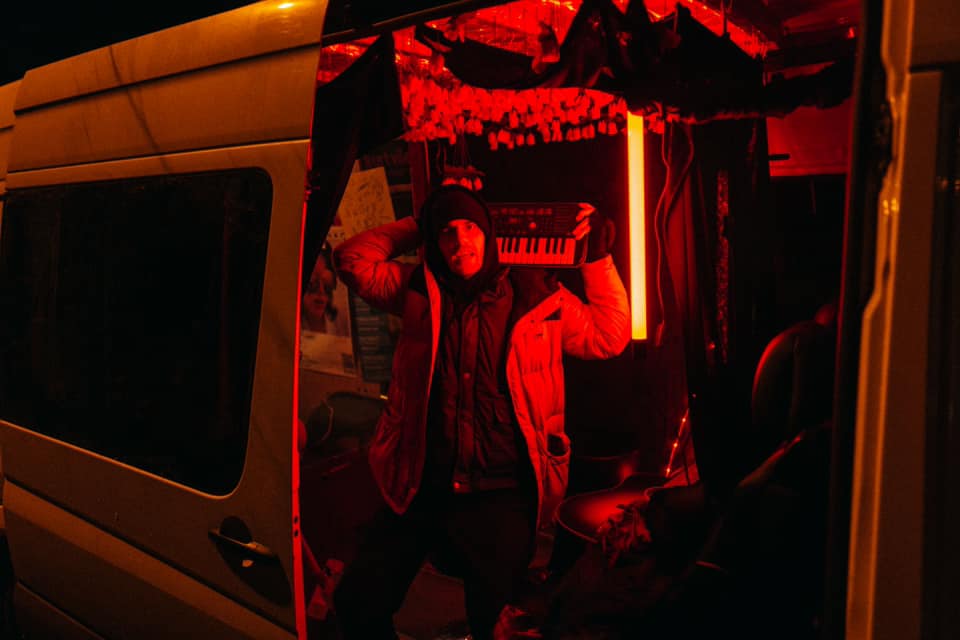 German two-piece rock band Milliarden has turned a van into a club where they stage gigs for one fan at a time as a way of reaching music-lovers during the pandemic.

Separated by a plastic sheet, Milliarden www.milliardenmusik.de, which translates as Billions, treats fans to acoustic versions of their songs, recreating a club atmosphere with lighting effects, posters, and plastic roses.

Large cultural events, including concerts, have become virtually impossible in Germany due to the pandemic.

“The fact that we have the club with us, that we are the club owners, so to speak, is something we use to get to the people who are not so close to this, to this cultural landscape, who are not in the big cities,” band member Ben Hartmann said.

“We actually went to the villages and stopped in front of people’s houses and played for them. A crisis like this one brings so many opportunities that you only recognize once you do stuff. You just have to do it.”

“I think it’s so nice that it works like this and that people respect it and accept it like that and get so emotionally connected to us here on this van. I think that is a gift,” said Johannes Aue, in charge of keyboards and clapping.