Burgeoning hopes on Biden in ameliorating ‘Trump Effect’ on tourism 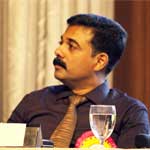 As tourism, the worst-hit sector during the pandemic, attempts revival; Biden’s policies can be catalytic.

It was detrimental; ‘Trump Effect’, also termed ‘Trump Slump’ marred the US tourism’s growth prospects for a few years. Global tourism too faced a pinch of it. Far-reaching policies of the former President of the US could create havocs and uncertainty in the travel industry environment. As of now, there seems a sigh of relief as the new president is expected to have favorable policies and actions to bring US tourism back to the growth trajectory, along with lending a helping hand to the global tourism sector to recover from the unprecedented and catastrophic effects of the Covid-19 pandemic. 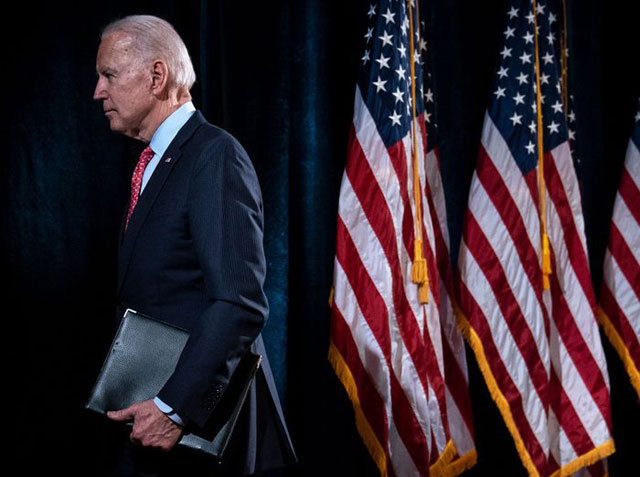 The US travel, hospitality, and tourism industry expects a range of initiatives and policy shifts by Joe Biden, the 46th president of US. Since when Donald Trump started his term as the president, the effects started to increase. The initial travel ban on people from some selected Muslim countries had more indirect impacts than the direct effects. Boarder issue with Mexico was another one intimidating the scope of tourism in the US. Uncertainty prevailed in the travel and tourism sector for a few years. During then, a report by Gulliver B.R. in The Economist (30/01/17) pointed out that “a country hitherto renowned for its warm welcome suddenly feels awfully frosty”.

Now, travel industry over there is sanguinely looking at Biden’s interventions in easing restrictions of visits to and from other countries. Cuban tourism faced severe blow due to the restrictions imposed by the Trump administration. Washington Post (Hannah Sampson, 22 January 2021) indicated the alarming trend of US tourism demand compared to the rest of the world. It says: “Global tourism was growing, but the number of people coming to the country was not”. It also revealed that “In 2019, about 79.3 million people came to the United States from international destinations, according to data from the National Travel and Tourism Office. That’s a drop of roughly 500,000 from the previous year. And 2020, of course, saw visitation plummet as the pandemic grounded most travel”.

GlobalData, a leading data, and analytics company, recently reported that international visitation to US had witnessed significant slowdown during the period of Trump. At this time, the international tourist arrivals were increasing steadily. The begun US-China trade conflicts can dampen the scope of business travel further and if it worsens further, the impacts would be severer. Furthermore, that can impact the drastic decline in Chinese tourist arrivals to the US as well. It’s a point to note that, as of now, China is the number one tourist generating country in the world.

The trend began when Trump took over the office of President in the US. A report in the Conservation.com (12 June 2018) pointed out that Trump administration had an impact on tourism particularly since international visitation from certain countries was declining and there were already three percent fewer visitors from the Middle East to the U.S. in 2016. David Millward (23 MAY 2019, The Telegraph) argued the following in his report. The US share of the international long-haul market had been falling from a peak of 19.2 percent in 2015 to 16.8 percent in 2018. The Brexit negotiation concerns and the trade war between Beijing and Washington (Chinese visitor arrivals fell down by more than 10 percent) also contributed in the US concerns on tourism during the Trump’s stint. Getting suitable manpower was another issue due to some of the labour policies.

Currently, the global tourism sector and the industry in the US look at Biden for having immediate interventions in order to ameliorate the Trump Effects on international tourism and in abetting the sector to recuperate from the demand slump. Janeen Christoff (20-01-2021, Travel Pulse travelpulse.com) identified a few immediate actions from the side of new president that can benefit tourism sector. They include the proposed $1.9 trillion stimulus package that can have ripples on the travel industry directly or indirectly, Corona prevention measures, reversal of an executive order of Trump that banned travelers from seven Muslim-majority nations from coming to the U.S., eliminating travel restrictions to Cuba, and the like. The stimulus package can be enjoyed by the SME sector in tourism and hospitality sector effectively. It is also expected to have increased tourism related infrastructure. Hospitality industry too has high hopes on Biden administration. Airline industry is also optimistic and expects revival under the new regime. Moreover, the travel professionals seek a more open and less jingoistic stance toward travel.