Selfie banned in these places: List of places left out 4 hours ago 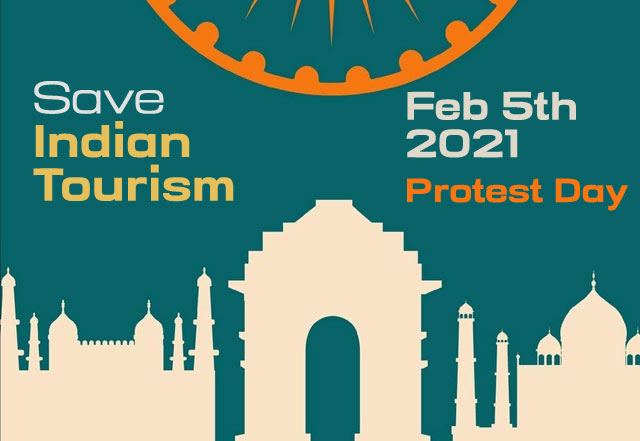 In an effort to highlight the hapless situation and current plight of the tourism industry in the country, stakeholders of the Kerala tourism industry are joining hands together to observe February 5 as ‘Save Indian Tourism Day’. A campaign organized with the support of all the trade and industry associations, the organizers expect to make it trending on social media for getting maximum attention and also have plans to conclude it with a physical protest.

According to organizers, the demonstration and protest will be held at Kochi, subject to permission from authorities. One of the organizers of the campaign said “We are planning a demonstration with 200 people on February 5, complying with the Covid protocols.

“After 10 months of gasping, now the industry is in ventilation, waiting for its last breath. Representations given by us were thrown in the garbage bin. Due to the huge employment loss and revenue loss, both employees and entrepreneurs are tired of fighting for survival. Absolutely no stimulus has reached tourism. Many are in tears when they look at their family. Many have died due to mental stress. But now we only count covid deaths; the rest is okay,” expressed another organizer of the campaign.

Through this the Kerala tourism trade is trying to reach out to associations and trade organizations across India, asking their support by being part of the campaign. “Neither the state nor the central government had the sincerity to analyze how many have lost their jobs or how many business houses went bankrupt. RBI or the Directorate of Financial Services never bothered to ask the banks why they’ve put tourism on their negative list and refused loan requests from tourism entrepreneurs. If we can’t survive, how can the Industry revive?” asked another industry professional.

Selfie banned in these places: List of places left out 4 hours ago