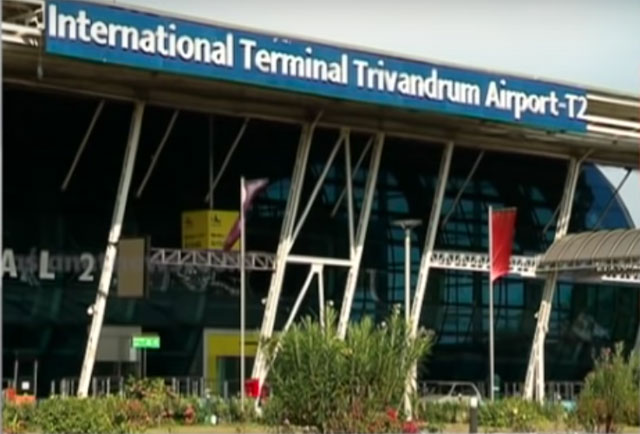 On Tuesday the 19th of Jan, The Airports Authority of India has signed a concession agreement with Adani Group for three airports including Thiruvananthapuram International Airport. The agreement was signed even as a petition filed by the state government against the Centre’s decision to lease the airport to Adani Enterprises, which would be coming up for hearing at the Supreme Court in a couple of days.

With the agreement in place, the company is expected to take over the airport within six months. For the first year after the takeover, it would be operated jointly by AAI and Adani Enterprises Ltd.

The Kerala state government and the employee’s union had approached the Supreme Court against the decision to lease the airport, challenging the Kerala High Court order which dismissed their plea last year.

The tourism and travel trade has long been demanding development and facelift for Thiruvananthapuram International Airport, which is one of the oldest Airports in the country. Being a rapidly growing IT Hub of the state and also being the Capital city the development of the Airport was a real necessity.

The voice of the tourism and travel trade was loud and clear as they wanted the Airport to function in the best way ensuring smooth operations and better connectivity, irrespective of who gets to handle the airport operations.

The situation demands reaching an amicable settlement through dialogue instead of igniting further controversies and protests, thereby ensuring that the development of the Airport is not jeopardized at any cost. Any move to sabotage the development of the airport would mean that the public would be the ones who would suffer ultimately, as echoed by various tourism & travel industry sources.