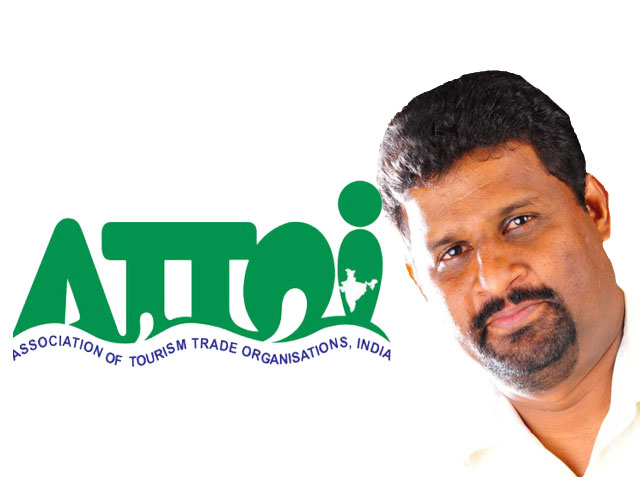 Vinod C.S, President ATTOI,  has welcomed the special consideration given to the Tourism industry, in the Kerala budget presented by Finance Minister TM Thomas Isaac on Friday, which was missing in the past.

“The decision to form a Tourism welfare board requires much appreciation. At the same time when an industry with a turnover of around INR 45,000 crores giving employment to over 15 lac people is going through its worst period in the history, an amount of at least INR 500 Crores should have been earmarked for tourism promotion” he added.

“During the Covid time, the loan support scheme declared by the state government in partnership with the banks claimed to be worth INR 455 crores has in fact reached nowhere and it has been very pathetic,” he added.

“The Tourism industry is currently in dire straits and hence an additional amount of at least INR 300 crores should be kept allocated for the Tourism Sector apart from the amount already announced. ATTOI expects that this matter will be taken up and considered favorably in the forthcoming fund requisition meetings for various departments” said Vinod.

He reiterated the stand that under the current situation, the amount allocated for the tourism industry in the budget is insufficient and there should be steps from the part of the state government to handhold the industry towards the path of recovery.