Festival and Events At Mathura temple, Ravana worshipped on Dusshera 3 days ago
Aviation 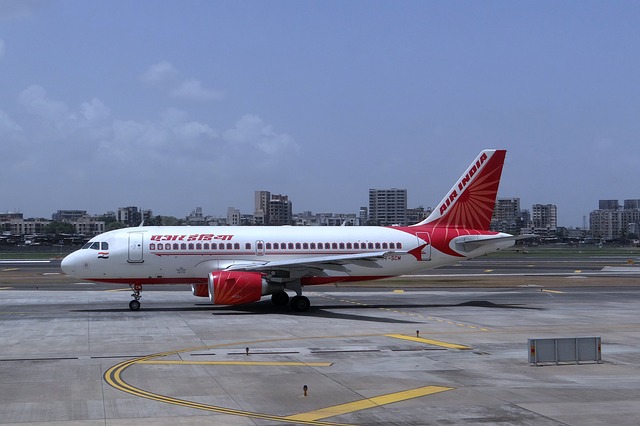 Passengers will soon be able to fly non-stop to San Francisco in the US from Bengaluru. India’s national carrier Air India announced on Wednesday that it will operate flights twice-weekly to the United States from January 11, 2021, from Bengaluru’s Kempegowda International Airport.

The flight, for which the bookings have commenced from Wednesday, will be operated twice-a-week with a Boeing B777-200 LR aircraft, it said. The new non-stop service – which would be Air India’s longest route at 14,000 Km and longest flight to and from India – is expected to meet the demand of corporate customers for travel to San Francisco and adjoining areas in the US, Bangalore International Airport Ltd (BIAL) said in a release. This will be the first non-stop flight between Bengaluru and the United States, connecting the world’s two tech hubs – the original Silicon Valley and the Silicon Valley of India, it added.

Earlier in 2015, Air India had announced its plans to connect the two cities with a direct flight but the plan could not fructify. Later, the government-owned airline launched services to San Francisco from New Delhi.

The first nonstop flight between Bengaluru and San Francisco is a significant milestone for Bangalore Airport and will transform it as the new gateway to India, the release said, adding this will tremendously help passengers – enabling faster and easier access to cities on the west coast of the US.