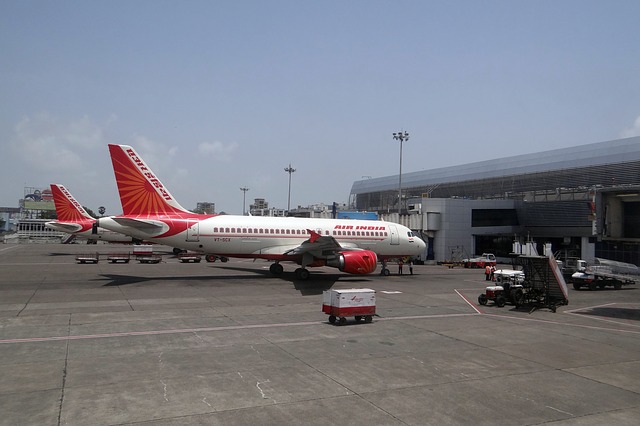 Terminated for the last nine months, flights between New Delhi & Kathmandu are to resume from next week under the ‘air bubble’ concept as confirmed by the government officials.

Although Nepal decided to resume international flights on September 1, nearly after six months of its discontinuation in wake of the Covid-19 pandemic, flights to three destinations in India – New Delhi, Mumbai, and Bangalore have not resumed due to the increasing rate of Covid-19 Pandemic.

Air connectivity between the Indian and Nepali capital would resume from next week with the completion of preparations, said Buddhi Sagar Lamicchane, the Joint Secretary at Ministry of Culture, Tourism and Civil Aviation.

Lammicchane added “We will send a positive response to the ‘air bubble’ concept that India sent through the diplomatic channel to the ministry regarding the date of operating the flights. After this, the airlines of both countries would be asked to make the necessary preparations to resume the flights. It will take a maximum of 10 days starting Tuesday”

Accepting the proposal of India for ‘air bubble’ only two flights would be operated on the first of the phased planned resumption between the Indian and Nepali capital.

“One airline each from Nepal and India will each operate flights between Kathmandu and New Delhi. The two countries can increase the number of flights based as deemed necessary later,” Lamicchane said.

A meeting held on 25 NOV of the Council of Ministers had decided to accept the proposal floated by India. It was also decided to grant authority to MoCTCA (Ministry of Culture, Tourism and Civil Aviation) to grant permission based on the need.