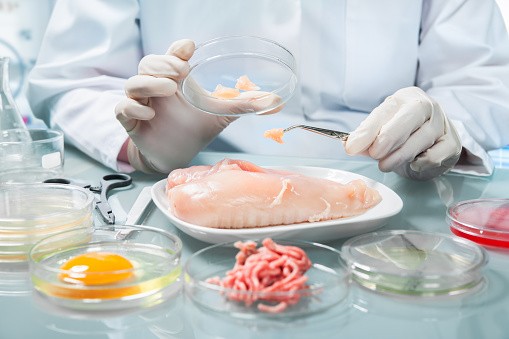 Reports say that Singapore has given US start-up Eat Just the green signal to sell its lab-grown chicken meat, which would be the world’s first regulatory approval for clean meat that does not come from slaughtered animals. An experimental restaurant has already been opened by a start-up company in Israel to serve its own lab-grown chicken meat products.

Upon initial launching in a restaurant in Singapore, the meat will be sold as nuggets, and will be priced at premium chicken prices said East Just Co-founder and CEO Josh Tetrick.

“We think that [the way] to really solve the meat problem — which is a health problem, a deforestation problem, a morality problem — is to make animal protein,” added Tetrick

His firm’s business has been based primarily on egg-equivalent products. In a span of four years, the company has grown from 0 to 100,000 points of distribution, releasing some of the fastest-selling products. Their egg equivalent product is based on a 4,400-year-old legume called a mung bean that scrambles magically like an egg.

In the last 10 years or so, scores of start-up companies have been in pursuit to produce cell-cultured meat both tasty and affordable aiming to persuade consumers to abandon conventional meat.