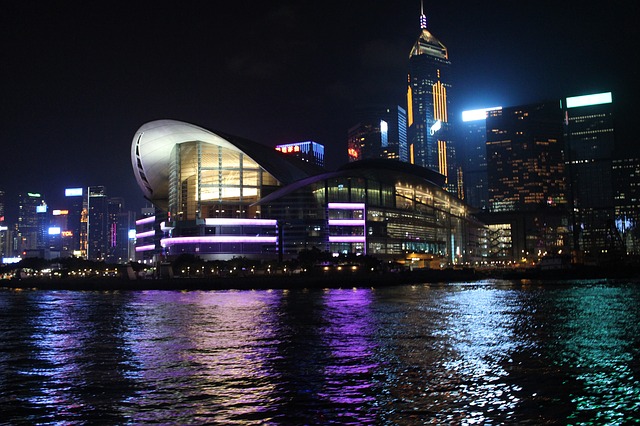 Under the prevailing circumstances, one would not get surprised if Hong Kong, the world’s most visited city is termed as a “Bus Cemetry”.  Scores of tour buses and coaches lying idle, in the parking lots are gathering dust at the container port of northern Hong Kong. These coaches have been staying off the road and lying idle for more than 10 months since the government authorities have put a stop on non-resident arrivals into the city due to the Covid-19 virus scare.

By end of November, things are expected to turn even worse as the Government would be putting brakes on the wide-ranging wage subsidy program, introduced in June, later extended in September, which was protecting over 2 million employees spread across different industry segments.

Further extension beyond November has been ruled out by the government owing to high costs which would mean that many tourism-oriented businesses would be pushed to the brim of collapse, failing to find other income sources and unable to pay wages.

The city of Hong Kong was visited by about 56 million people last year which helped it earn the number one position for tourist arrivals globally in 2019.

A major chunk of the visitors were from mainland China, who are enticed by the vibrant mix of cultures, panoramic harbor views, and an unparalleled world-class shopping experience.

Hong Kong, which is under the Chinese administration and functioning as a semi-autonomous global finance hub, provides over 2,60,000 employment opportunities in tourism alone which in turn contributes about 5% of its GDP, estimated at about $18 billion, as direct revenue from tourism. The indirect income would take the figures even higher as the money spent in local shops and restaurants are not counted.

Tagged with: Hong KongtourismWorld’s most visited