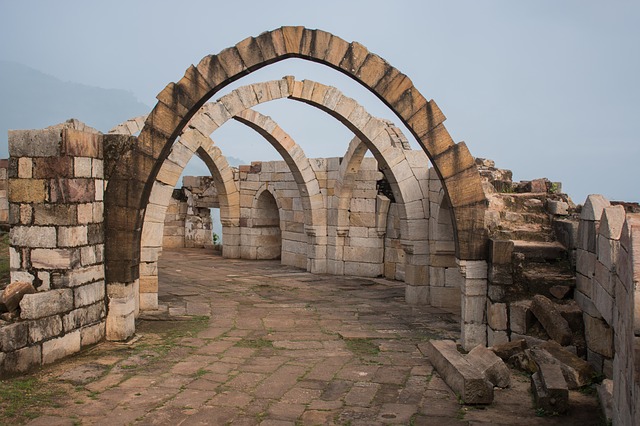 In a welcome move, the Union Culture & Tourism Ministry has announced that all monuments, except the 27 World Heritage Monuments coming under the Archaeological Survey of India (ASI) would be opened for videography, photography, and movie shooting free of cost. This facility commences on the 25th of DEC’20 which is the birth anniversary of Shri. Atal Behari Vajpayee, India’s former Prime Minister will last till 15 Apr’21 and can also be seen as a wonderful Christmas Gift.

Shri. Prahlad Singh Patel, the Union Minister for Culture & Tourism while announcing the facility at a function in New Delhi said that the decision to open all the ASI monuments (except World Heritage) for film shooting, photography & videography will bring in the hidden heritage to the limelight and would help them gain similar popularity as the other iconic & historic monuments of the country.

Enthusiasts who wish to avail the facility will have to apply in advance and obtain prior permission from the ASI.

An integrated portal was launched by the ASI a few months back in order to process requests pertaining to movie shootings in the ASI monuments and to make the process swift and transparent. As per the minister permissions to applicants are issued in 20 days maximum time.

Foreign locations were widely used for Indian movie shoots however the restrictions on shooting and foreign travel in view of the pandemic have brought things to a standstill. This move is expected to have positive results in the coming days once the shootings resume and one can hope that the grand splendor and architectural marvels of the historic monuments of India, would soon be featured on the silver screen.