With honeymoon travelers looking to either cancel their vacations or postponing them to a safer period, shares of hospitality giants like Hilton, Hyatt and Marriott have all taken a tumble globally. Almost all couples who had picked on China as their honeymoon spot, have pulled out, due to the outbreak of the deadly corona virus. Even those flying into Thailand and Cambodia have stopped in their tracks to do a rethink.

The other common honeymoon destinations like Bali in Indonesia, Malaysia, Vietnam and Dubai have also been affected. Countries like Iran and South Korea, though heavily affected by the virus, are not preferred destinations for Indians, as honeymoon spots. 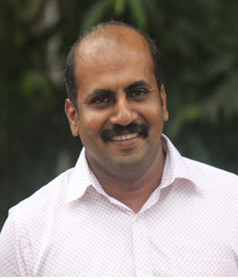 According to Travel Planners CEO, Mr Anish Kumar P K, destinations like Hong Kong, Singapore and Thailand are the most hit along with the various cruise ship services. “During summer season, Indian travelers prefer outbound travel. For the past four years there has been a spike in the number of Indian outbound travelers during summer. It kept on increasing due to availability of flights and outbound destinations becoming cheaper. However, with India issuing a new travel advisory, as COVID19 spreads at an alarming rate, we are now seeing more domestic travel bookings.”

“Honeymoon travel was out bound earlier, but now considering the current scenario there will be a major boost for domestic honeymoon travelers. Kerala would be a major destination as all the major hotels and resorts are private and in sync with nature . Our houseboat facility is very unique for honeymoon packages. Or if one is looking for a cooler climate, then there is Munnar.” 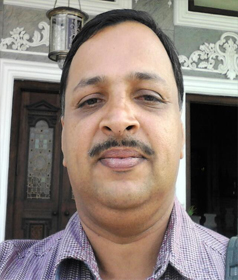 The Tour Designers CEO, Mr VG Jayachandran said, “It’s a global challenge and not specific to Kerala or India. But I believe it will only be a temporary issue, as the world will come out with a solution. Since China is a global manufacturer of electrical and pharmaceutical products, the world economy will be affected over the next 6-12 months. Honeymoon and all kind of travels will be affected in coming few weeks. Vacation travel in India is also going to start shortly and that might also get affected,” he said. 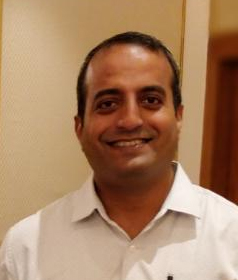 Mr Sejoe Jose, MD of Marvel Tours P Ltd., said tourist flow to Kerala will not be impacted. “There was a recent instance in which a newly married couple had chosen Phuket as their honey moon destination and had even booked their flight tickets, but then their dream did not work out due to spread of the corona virus. They have rescheduled their trip to Munnar where they are not exposed to large number of people and can avoid crowded areas like airports, trains or cruise ships,” he said.

“There was a recent update from an Italian tourist group who are currently travelling between Jaipur, Delhi and Agra that hotels are denying accommodation. There was another German group who had stayed in the hotel where these Italian tourists were staying. Yesterday these Germans were calling for help since they were denied accommodation in hotels and resorts. This kind of acts by the industry players will give us a negative image. Since these travelers have been scanned at the airports and cleared and yet denied accommodation, the situation can turn out to be a disaster for the concerned destination,” he added.

Alternative destinations like Russia and Africa are not yet affected as far as flight connections are concerned but there are no direct flights from Kerala. The flights go via the far east – Malaysia, Singapore or via middle east -Dubai, Qatar, Saudi etc. “Dubai airport officials are very strict. Slight temperature difference is noted and travelers are quarantined. If direct flights were there, people would travel to these destinations from Kerala. Meanwhile, countries like Sri Lanka and Maldives are not allowing any single Cruise Liner on to their shores.” 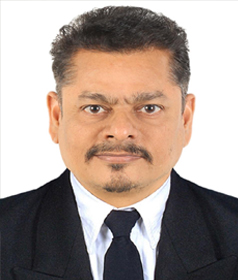 Mr S Swaminathan, MD of Dravidian Trails Holidays Pvt Ltd., said that his son who had got married on February 5, was looking to got to Phuket for his honeymoon. But then they had to cancel the tickets and then plan for Kerala. “There is a lot of fear instilled in travelers due to the hype created in social media. As a result there will be more demand for domestic travel for another month,” he said.

“In general, 80% of Indian honeymooners have Singapore and Malaysia on the back of their mind. But now they may choose France, Russia or even Middle East as alternatives, where there are no negative reports. International promoters feel confident of Kerala tourism because they have seen how the state has handled situations like H1NI , Nipah and floods,” Swaminathan added.

Mr Joe Julian, GM of Le Passage to India, said that couples are now considering destinations closer to India like Maldives and Mauritius. “At the end of the day, they should only do what makes them comfortable. If this means they don’t wish to travel, that is fine. But if they do, they should follow the precautions, read up on tips posted by the government and the tour operators and have a good time.”