As part of its first birthday, Metro declared free travel to its passengers on 19th June 2018. People can travel on this day from 6am to 10 pm, free of charge. Metro named the offer as ‘Free Ride Day’. There is no limitation for the number of travels. The offer also aims at giving opportunity for those who could not travel in metro so far.

Kochi Metro has started functioning from Aluva to Palarivattom in the first phase. Later in October 2017, it was extended up to Maharajas Collage. Chief Minister Pinarayi Vijayan has inaugurated the function.

Within a year Kochi Metro has changed the face of the city. It set forth a new travel culture for Kerala. Those who come from faraway places made it mandatory to have a journey in the metro. The initial complaints regarding the railway fares have subsided in due course. Metro could reduce its initial loss to half, which show the role played by the people of Kochi by making Metro Rail as their preferred means of transport. 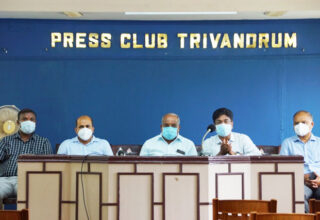 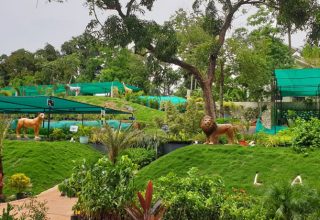 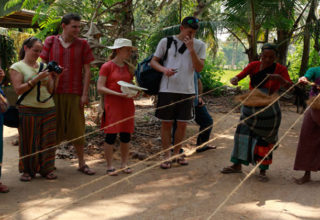