The Government of Fiji warns its citizens to be prepared for hazardous weather soon, also forecasts torrential rain and flash flooding.

The extreme weather could turn into a full-blown tropical cyclone early next week was moderate to high, a report by commercial weather service Na Draki Weather stated.

In a public advisory issued by the Department of Information, a heavy rain warning remains and a strong wind warning for land and waters of Rotuma were now in force. A “heavy rain warning” remains in force for Yasawa and Mamanuca groups, Viti Levu and Vanua Levu, Lau and the Lomaiviti Group. 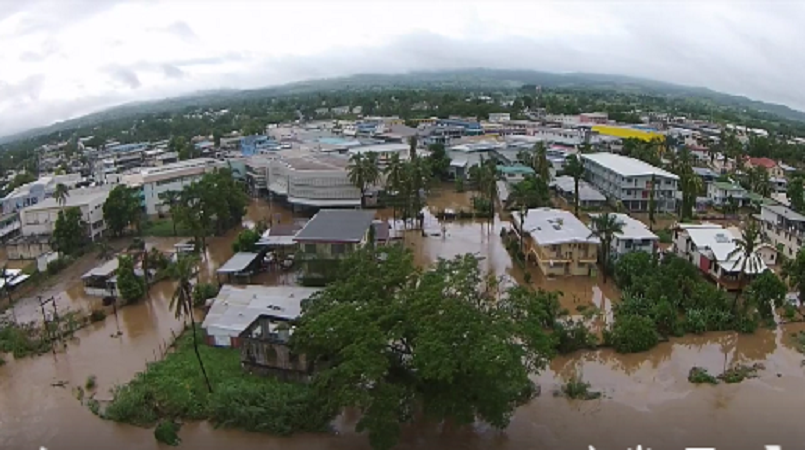 The next three days is expected to bring torrential rain, becoming frequent and heavy at times and thunderstorms during this period. Rain and strong winds can be gusty at times and is likely to affect the country from Monday, says the release. In areas of localised and frequent heavy rain, there is increasing risk of flash flooding and flooding of low-lying areas.

The weather conditions will be closely monitored and the public will be appropriately advised through alert and warning as the situation worsens.

Police also issued a blanket warning to motorists, mariners and parents alike to take precautions during the extreme conditions.